Odisha: Special Trains For Migrant Workers From Today; Know The Routes And Timings 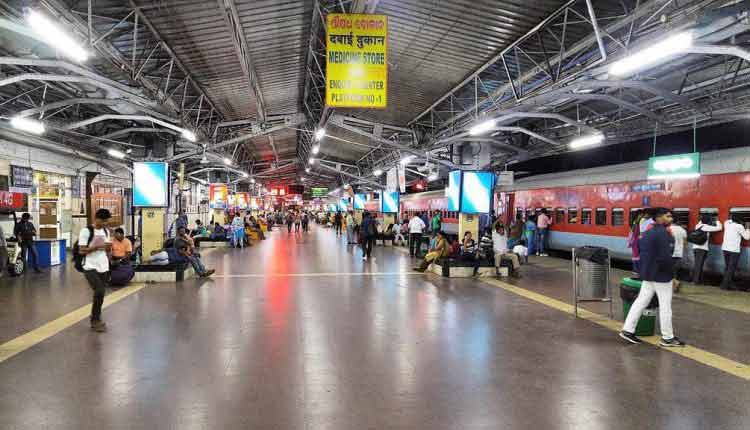 Bhubaneswar: In a bid to enable the migrant workers return to their respective outstation workplaces, the Railways will run special trains from Odisha starting today.

According to Railways sources, these trains will start from Khordha Road to Gujarat and will halt at Berhampur station in Ganjam, one of the worst COVID-19 affected districts in the State. In view of the pandemic, the Behrampur station has been thoroughly sanitised in order to keep it free from infection.

“A total of 16 trains, both to and fro will run. While Puri-Ahmedabad, Puri-Okha and Puri-Gandhidham Express will run from Khordha Road station, the Bhubaneswar-Durg, Bhuneswar- Ahmedabad and Vizag-Corba trains will run from the State capital,” informs Kaushalendra Khadanga, Chief PRO Of ECoR.

The move from the Railways came after Union Petroleum minister Dharmendra Pradhan wrote to the Union Railway minister Piyush Goyal requesting the latter to resume operation of Shramik Special train services in the State.

Pradhan, on September 7, had written to Goyal requesting him to start Shramik special trains from Odisha to states like Gujarat, Karnataka and Maharashtra so that the migrant workers could go back to their respective workplaces smoothly amid the resumption of normalcy following the lifting of the nation-wide lockdown imposed since March due to the outbreak of Covid-19.

Odisha: Here Are The 3 Routes On Which Special Trains Will Run From September 12