Odisha: Here Are The 3 Routes On Which Special Trains Will Run From September 12 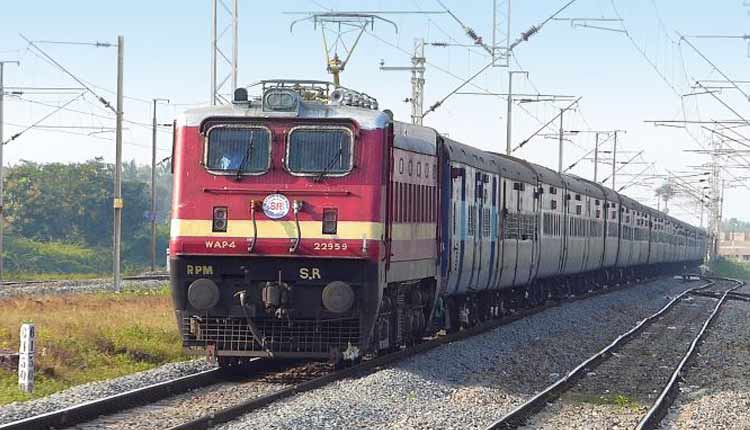 Bhubaneswar: The Railways has decided to run three pairs of special trains from Odisha from September 12 to enable migrant workers to return to their respective outstation workplaces.

While the train on Puri-Ahmedabad route will run four days a week, the trains on Puri-Gandhidham and Puri-Okha routes will run once week, sources in East Coast Railways said.

Pradhan, on September 7, had written to Goyal requesting him to start Shramik special trains from Odisha to states like Gujarat, Karnataka and Maharashtra so that the migrant workers could go back to their respective workplaces smoothly amid the resumption of normalcy following the lifting of the nation-wide lockdown imposed since March due to the outbreak of Covid-19.

In his letter to the Railway Minister, Pradhan said that he had received a number of requests from migrant workers in Odisha urging resumption of train services from Odisha so that they could travel back to their workplaces.

PM Modi Interacts With Street Vendors, Asks To Use Earthen Pitchers Instead Of Single-Use Plastic Bottles