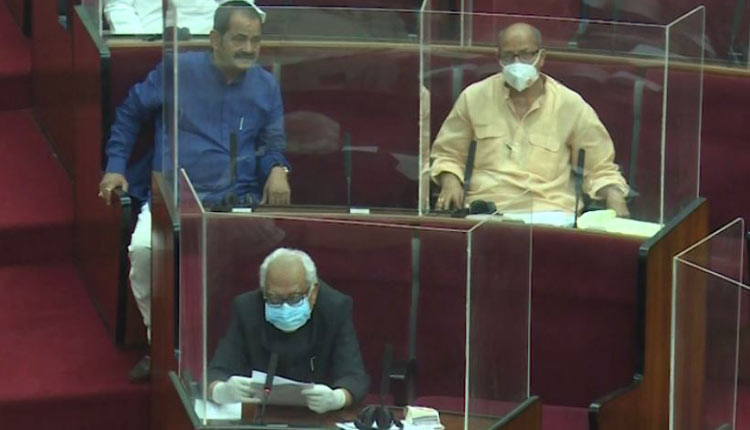 Bhubaneswar: The Opposition Congress on Thursday expressed anguish over the National Crime Records Bureau (NCRB) reports which show an increase in the instances of violence against women and a phenomenal growth in cyber crime cases in the State.

According to the latest report released by the NCRB, Odisha remained at the second spot, after Uttar Pradesh, to have witnessed the most number of cases related to molestation of women. The report said a total of 11,318 women were molested in the State in 2019.

On the other hand, Congress MLA Sura Routray demanded withdrawal of retail power tariff hike. Terming the hike, to be effective from today, as unlawful, he demanded the government to immediately roll back the decision.

Routray also urged the government to allow reopening of temples and other religious institutions in the State following the promulgation of Unlock 5 from Thursday. He said that temples in other states have already been opened.

During the session, Speaker Surjya Narayan Patro gave ruling on alleged misbehaviour of a woman by a doctor at a COVID centre in Bolangir and asked the health minister to inquire into the matter.