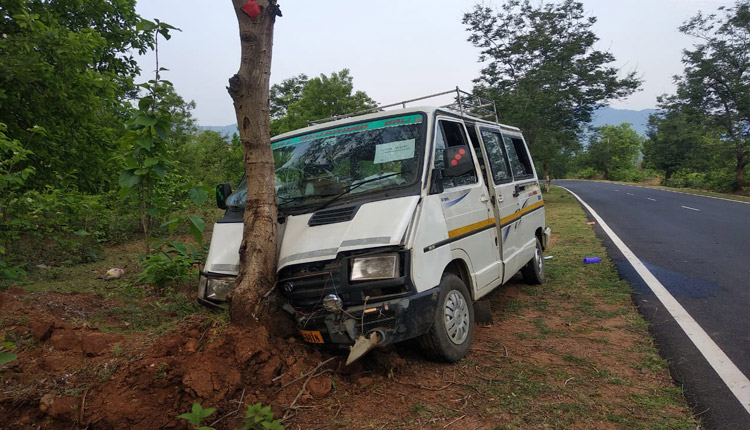 Bhubaneswar: As many as 11,064 road accidents were reported across Odisha in 2019, resulting in 5333 fatalities. Though there is a decline in the total number of road mishaps in the State when compared to 11262 accidents in 2018, the accident-related deaths in 2019 have exceeded the previous year’s death count.

This is as per the 2019 annual report on Road Accidents in India, recently released by the Transport Research Wing of Ministry of Road Transport and Highways (MoRTH).

According to the report, on an average, the State saw over 30 road crashes daily in 2019, causing death of at least 15 persons every day.

The majority of road accidents (7632) in Odisha were due to over-speeding which caused 3808 deaths. What is even more shocking is that Odisha ranks third (behind UP & Punjab) among all States when accident cases due to drunken driving or consumption of drugs are considered. The survey shows that Odisha has reported 1068 cases of drunken driving, which has resulted in 507 casualties in 2019.

Apart from this, there were 1040 accident cases due to wrong-side driving that killed 445 persons in the year.

A senior official informed that MoRTH had identified 5583 black spots in the country in 2018, and has kept its focus on chalking out rectification measures to reduce road crashes.