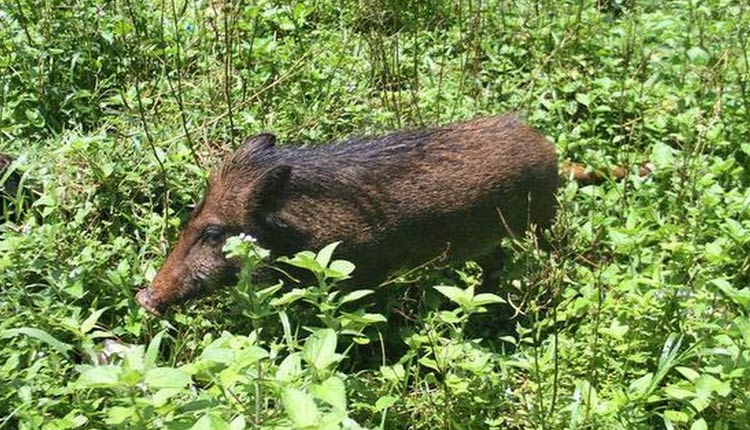 Berhampur: Seven wild boars were found dead under mysterious circumstances near the Berhampur University campus in this south Odisha city, triggering panic among the locals, officials said on Wednesday.

Post-mortem examinations of the carcasses of the dead animals, recovered on Tuesday evening, have been performed to ascertain the cause of their deaths and the reports are awaited, said divisional forest officer (DFO) of Berhampur Amlan Nayak.

It is suspected that the wild animals might have been poisoned or they could have eaten pesticide-laced fruits, but the exact cause of the deaths would be known only after post- mortem reports arrive, he said.

Forest officials also did not rule out the deaths due to lightning.

The DFO has directed the forester of Chhatrapur to inquire into the matter.

After recovery of the carcasses, patrolling has been intensified in the area, said Forest Range Officer Dillip Kumar Martha.

Menace of wild boars has increased in the area, and there have been frequent reports of damage to crops and attack on people, a forest official said.

Watch: Major Fire Breaks Out At A Shopping Mall In Rairangpur