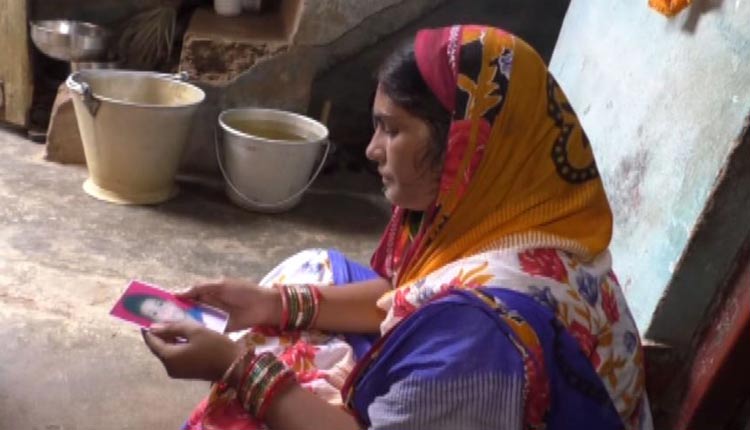 Nayagarh: Odisha Police has come under harsh criticism as all the efforts to nab the accused behind the alleged kidnapping and brutal murder of a minor girl in Jadupur village of Nayagarh district have not yet yielded results even after 14 days of the incident.

As per reports, frantic search and raids by police in many places have been futile as the accused who kidnapped the 5-year-old girl on July 14 continue to remain scot-free. A case in this regard was registered by the victim’s father Ashok Sahu in Nayagarh Sadar Police Station. Ashok, an auto-rickshaw driver by profession had sought the intervention of the SP and Collector requesting an expeditious investigation.

Acting upon the SP’s order, the Sadar Police intensified its investigation and with the help of sniffer dogs traced the skeletal remains of the victim from the backyard of her house on July 20.

Ashok, who has questioned Police’s casual approach in the matter from the beginning of the investigation alleged, “The culprit kidnapped my little girl and dumped her body after and used chemicals to decompose it.”

“I demand CBI inquiry into the matter so that my daughter can get justice,” added Ashok.

Victim’s mother, Soudamini Sahu said, “Somebody abducted her while she was playing in front of our house and murdered her. I want justice for her.”