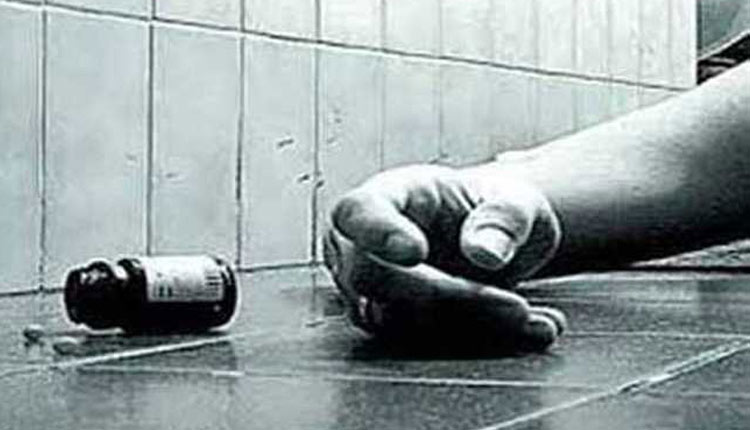 Baripada: A 15-year-old girl allegedly died by suicide in Mayurbhanj district on Thursday after failing to secure desired marks in class 10 board examinations, police said.

The girl consumed poison while she was alone at her home in Bahanada village in Betnoti police station area in the morning, its inspector-in-charge Ashok Nayak said.

Her family members admitted her to Betnoti community health centre where she was declared dead, the officer said.

As per the deceased’s family members, she was depressed after securing 75 per cent marks in the class 10 examinations, results of which were declared on Wednesday. She had hoped to secure more than 85 per cent marks, Nayak said.

A case of unnatural death was registered with the Betnoti police station and her body has been sent for postmortem examination, he added.