Odisha: Maoists Kill Man In Malkangiri On Suspicion Of Being Police Informer 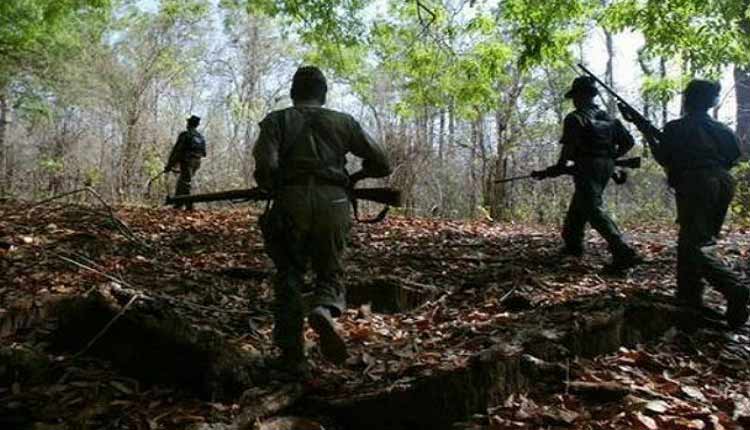 Malkangiri: In a macabre act, a group of armed Maoists reportedly killed a man by slitting his throat and thrashed two others mercilessly suspecting them to be police informers at Khajuriguda area under Jodamba police station limits on Wednesday.

The move from the ultras came close on the heels of recovery of seven Improvised Explosive Devices (IED) by the Border Security Force (BSF) jawans from ‘Swabhiman Anchal’ on Monday evening.

Acting on a tip-off, the BSF personnel had launched a combing operation in the ‘Swabhimaan Anchal’ along the Odisha-Andhra Pradesh border on Monday evening and detected the improvised explosive devices planted on a road.

A bomb disposal squad reached the spot and defused the IEDs early on Tuesday.

Though the state administration is rapidly developing the remote Swabhimaan Anchal, the red rebels are always in action to destabilise it and cause damage to security forces and government projects.

The area, which had remained cut-off for many years, was connected with the rest of the State following the inauguration of the Gurupriya Bridge in 2018.

Similarly, security forces on Monday unearthed a Maoist camp and recovered huge quantity of explosives near the Koraput-Malkangiri border. The explosives were seized during a joint combing operation carried out by the BSF and the Koraput District Voluntary Force (DVF).