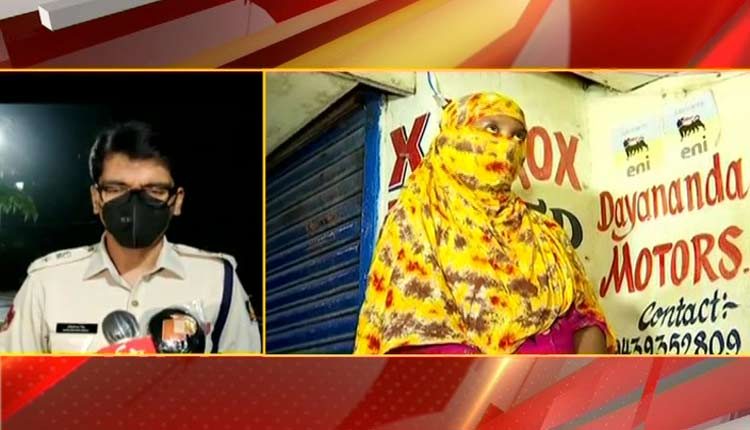 Cuttack: Commissionerate Police on Monday arrested a man in Cuttack for allegedly divorcing his wife by pronouncing the word ‘talaq’ thrice, a practice that has been criminalised in the country. The accused has been identified as Barkatullah Khan of Diwan Bazar area in the millennium city.

As per Cuttack DCP Akhileswar Singh, it is probably the first arrest to be made for violation of the law in the city.

“The accused divorced his wife by giving instant talaq over phone in Pirabazar area some seven months back. On Friday, the victim had registered a case and subsequently the accused was arrested,” said Singh.

The victim, who hails from Jajpur district, had married Barkatullah in 2011. The couple has three children.

The victim alleged that her husband gave her instant talaq over phone following which her in-laws drove her out of the house. With no other option, the victim then had sought intervention of Mahila Police.

As per the new law, the practice of instant divorce through triple talaq is now a punishable offence that entails imprisonment of up to three years.

The triple talaq law came into effect retrospectively from September 19, 2018 after President Ram Nath Kovind gave his assent to the legislation that made instant oral triple talaq a criminal offence with provision of jail term up to three years.