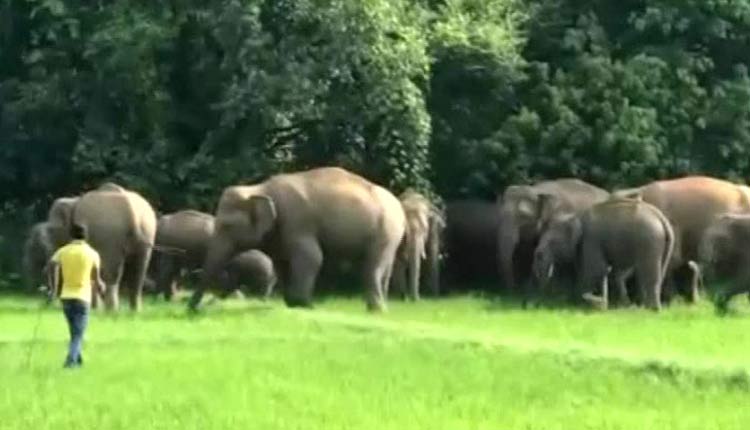 According to sources, the State government is planning to set up control rooms at division, circle and headquarter levels that will operate round the clock. In a letter to all DFOs, the Principal Chief Conservator of Forests (PCCF) informed that a control room is being set up at the head office level and the starting date shall be intimated to concerned authorities soon.

“Though we have control rooms in different divisions, now we want to set up a control room in every range. The main aim of setting up control rooms is to gather and share information regarding the movement of elephants. Certain rules have been defined and people who violate the rules will be held responsible,” informed Principal Chief Conservator of Forests (PCCF) and Chief Wildlife Warden (CWW), Hari Shankar Upadhyay.