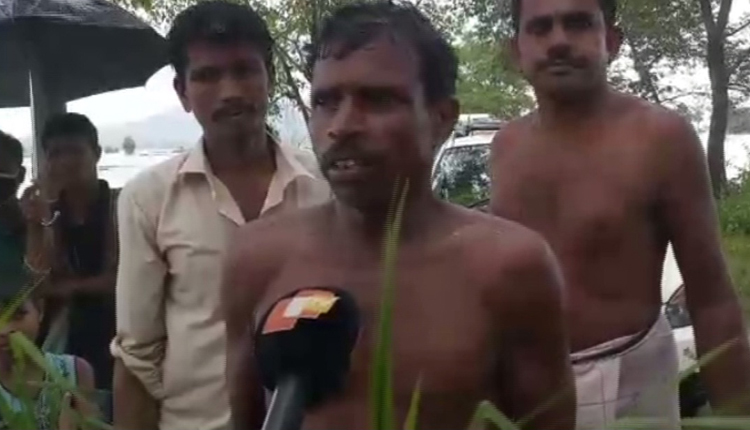 Ganjam: Farmers in Kabisuryanagar block under the Sialia Gram Panchayat of the district have demanded the government to pay compensation for their losses inflicted on their crops after spells of heavy rainfall triggered by low pressure.

Farmers have threatened that if they do not receive any support from the authorities, they would be forced to protest.

Struggling amid Covid crisis, the farmers have insisted the government to waive off their loans and also provide them with compensation during these trying times as the situation has left them in a tight spot due to the loans taken for their livelihood.

Since we don’t see any hope of the situation getting well any sooner since the rain has been incessant for a while, it has caused us deep distress for it being the peak harvestation period, said a farmer of the area.