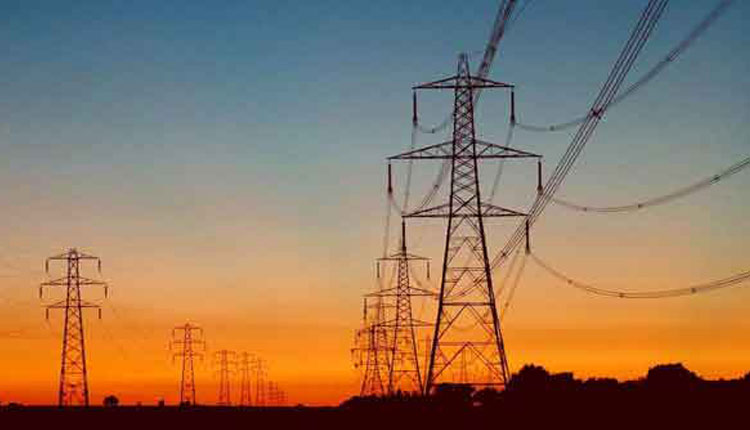 Bhubaneswar: The Odisha government has decided to develop disaster resilient power infrastructure in the cyclone-prone coastal districts of the state with an investment of Rs 19,000 crore, said an official on Thursday.

In the first phase, four districts — Jagatsinghpur, Kendrapara, Bhadrak and Balasore would have disaster-resilient power infrastructure.

In the second phase, five districts — Cuttack, Puri, Khurda, Ganjam and Gajapati would have the power infrastructure.

This was discussed in a high-level meeting held under the chairmanship of chief secretary Asit Tripathy here on Thursday.

Considering various facets of the plan and progress made so far, Tripathy directed concerned departments to expedite the implementation on emergency basis.

He also directed GRIDCO and Odisha Power Transmission Corporation Limited (OPTCL) to form a ‘Think Tank’ to add expertise on technical, financial, quality monitoring, advocacy and regulative issues of the projects under the plan.

The Discoms were advised to participate in the ‘think tank’.

Development Commissioner Suresh Chandra Mohapatra said, “Since the new resilient system will save huge loss of public property due to frequent cyclones, the work should be prioritized on mission mode.”

Special Relief Commissioner Pradeep Kumar Jena suggested making the overhead cabling and poles resilient against the wind speed of 300 km per hour. Jena said the highest recorded wind speed during cyclones in South Asia region is around 315 kms per hour.

Congress , 14 Parties To Stage Demonstration Over ‘COVID-19 Mismanagement’ In Odisha