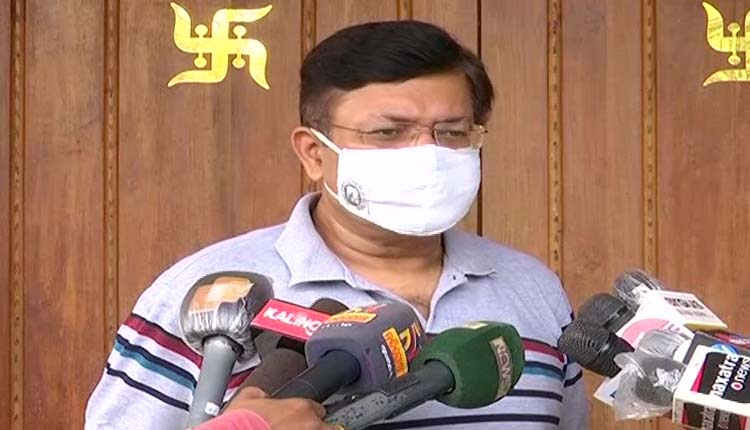 Instead of harassing journalists under the guise of media report on CM’s aerial visit, the State government should present a clear picture on the entire issue, BJP general secretary Prithviraj Harichandan said.

He further questioned, “What was the need for the Odisha government to make such a false claim that CM Naveen Patnaik visited the flood-affected districts in 19 minutes time? If it is a lie, then it is like rubbing salt on the wounds of the flood victims, or the state government has failed to discharge its duty in case of such disasters.”

While talking to reporters today, Harichandan said, “The Odisha government needs to present a clear picture on CM’s aerial survey and the questions raised by the media and RTI activists.”
Earlier on Saturday, RTI activist Pradip Pradhan had raised doubts and questions over Chief Minister Naveen Patnaik’s aerial survey over flood-hit districts.

Meanwhile, BJD leaders could not be contacted over the allegations leveled by BJP’s Prithviraj Harichandan.