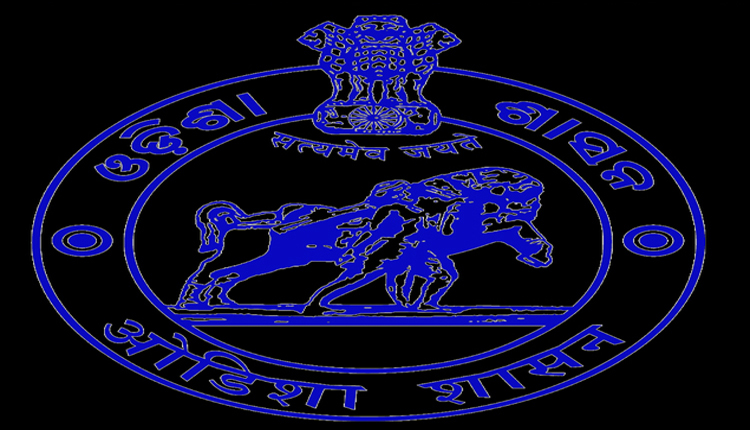 Bhubaneswar: Odisha government on Wednesday effected a major reshuffle in the IAS and OAS cadre.

As per reports, Jajpur Collector Ranjan Kumar Das has been appointed as the new Additional Secretary of Odia Language & Culture Department while Bolangir Collector Arindam Dakua is the new Special Project Director of Panchayati Raj Department.

Nuapada Collector Madhusmita Sahoo has been given the new responsibility of Deputy Secretary of Irrigation Department.

Similarly, BeMC Commissioner Chakravarti Singh Rathore has been named Collector of Jajpur while Ganjam DRDO Director Sidhartha Swain has been appointed as the Collector of Angul.

Meanwhile, Project Director of District Rural Development Agency (DRDA), Mayurbhanj, Chanchal Rana has been appointed as the Collector of Bolangir.

OSD Gajapati (In-charge of COVID Management), J Sonal has been appointed as Sub Collector of Gunupur.