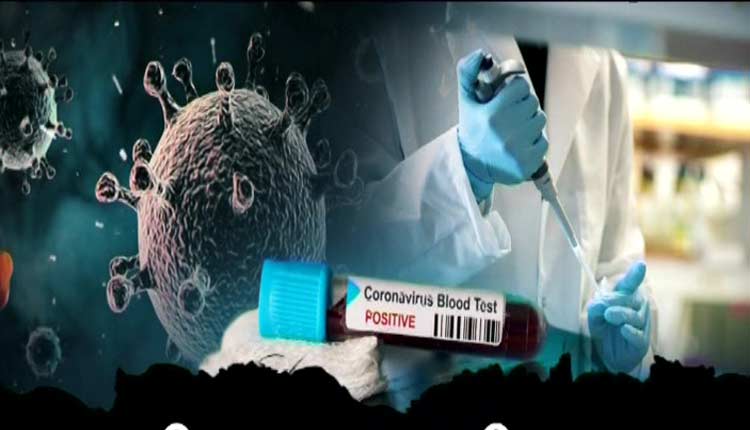 Bhubaneswar: Despite a steep rise in COVID-19 positive cases, there has been no significant improvement in the number of tests being conducted per day in Odisha, which has raised questions on the state’s coronavirus-response strategy.

The number of tests per day had crossed 5,000 mark after Odisha CM Naveen Patnaik, on May 5, called upon officials to buckle up and increase capacity to 15,000 tests per day. However, the number of RT PCR tests has now slumped below 4,000 per day.

Following CM’s target of 15,000 tests per day, the number of tests had crossed the 5,000 mark on May 19, 21,22 and 23. However, despite COVID-19 cases are witnessing a significant surge in the month of June; surprisingly, testing has been on a decline with daily testing numbers remaining below the 4,000 mark in the last five days.

What begs explanation are certain puzzling trends like lower testing despite return of nearly 5 lakh migrants from other States. Is the State government trying to reduce the number of COVID-19 positive cases by conducting less number of tests? Such questions are now baffling many.