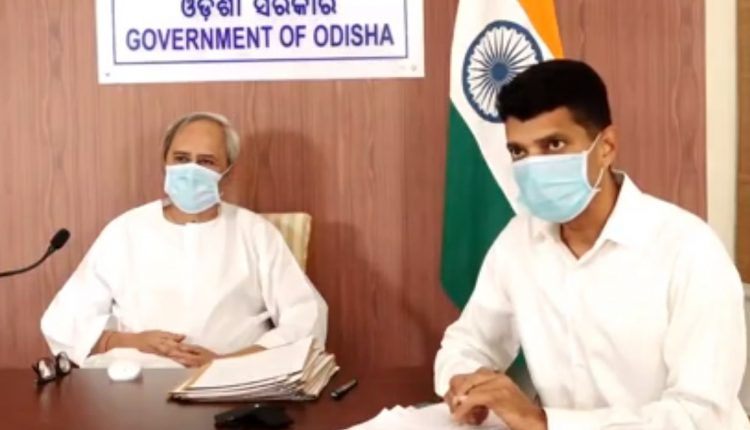 He made the announcement following interaction with the locals in the Swabhiman Anchal ( area earlier cut-off from the rest of the state due to Maoist violence) via video conferencing from the State Secretariat.

“For the all round development of the Swabhiman Anchal, the State government will spend Rs 100 crore which will be utilised for construction roads for better connectivity and electrification in remote areas.  Steps will be taken to ensure better irrigation through deep bore-wells”, the Chief Minister announced.

On the occasion, the government distributed mobile phones to the villagers in the Swabhiman Anchal. Patnaik said three more mobile phone towers would be installed in the area for seamless connectivity and internet access. He said every household will be provided with smart phones.

He also made an appeal to the Maoists cadres to shun violence and join the mainstream.

During the interaction with the people, Patnaik sought feedback from the people regarding their needs so that efforts could be made to improve their living standards.

Meanwhile, BJP reacted sharply to the CM’s mobile distribution programme in Swabhiman Anchal. Leader of Opposition Pradipta Nayak said the government should ensure basic facilities like health, education and shelter for the tribal people. “People’s hardship will not end, if Rs 2000-3000 cost of mobile phones are distributed among them. This is just an eyewash to cover up multiple scams in Malkangiri district”, Nayak said.

Earlier on November 8, Odisha Director General of Police (DGP) had made a trip to the Swabhiman Anchal and discussed the security scenario with the tops officers. He had also visited a newly set up BSF camp at Gorasetu in the area and distributed blankets to the local residents and books and study materials and school students. The DGP had also

Major Measles Outbreaks Forecast For 2021 Due To Covid-19, Reveals Study