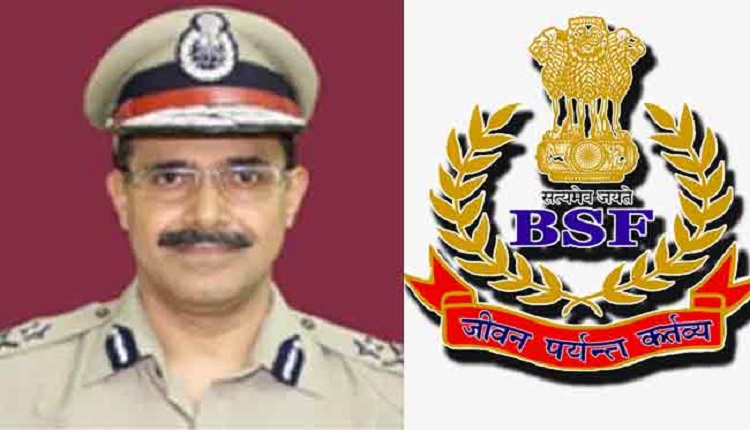 Nath, who is currently serving as the Director of State Forensic Science Laboratory, has been appointed as BSF IG on a deputation basis for a period of five years, sources said.

The MHA, in a letter issued to Chief Secretary of Odisha on September 21, mentioned about appointment of Susant Kumar Nath as Inspector General of BSF on deputation basis against the existing vacancy for a period of five years from the date of assumption of the charge of the post or until further orders, whichever is earlier.

The Home Ministry also requested the Odisha government to relieve Susant Nath to enable him to take up his new assignment at the Centre.