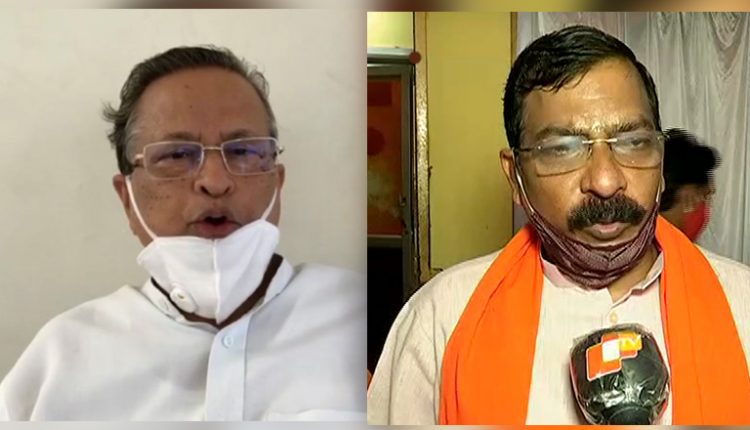 Balasore/Tirtol: Amid the high-voltage campaign for the by-election to Balasore Sadar and Tirtol Assembly constituencies, both the BJP and the Congress today trained guns on the ruling-BJD chief and Odisha Chief Minister Naveen Patnaik allegeing that the present government has completely failed to deliver in its over 20 years of rule in the State.

State BJP general secretary Golak Mohapatra alleged that there has been no sign of development in Balasore under the Naveen government for the last 20 years. He said, “A couple of days ago, Odisha CM said that he would take the responsibility of Balasore Assembly constituency. As the CM of the State, the development of Balasore was his responsibility. Does the CM need sacrifice of an MLA to take responsibility?”

For the last 20 years, the responsibility of Balasore had been with the ruling-BJD, but there is no employment opportunity, no teachers in schools and no doctors in hospitals, he said adding, “The BJD is trying to win votes by telling lies; we strongly condemn such acts.”

Patnaik also asked CM Naveen the reason behind addressing gatherings of hundreds of people virtually by staying safe at home while putting life of others at stake during this COVID-19 pandemic situation.

The list of fake assurances BJP & BJD have given to people of #Odisha is unending. CM Naveen said in his virtual rally that it is his party’s responsibility to ensure development of Balasore & Tirtol. Was it not under his control for the last 21 yrs? – OPCC chief Niranjan Patnaik pic.twitter.com/7RUWodKqSt 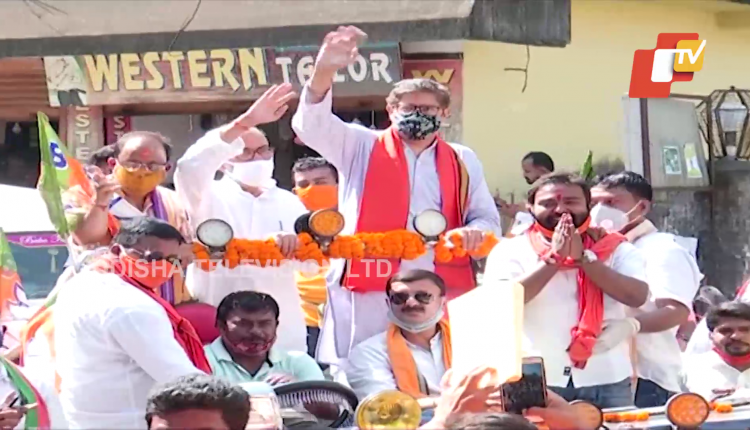 On BJD’s ‘defunct transformer’ jibe at late Balasore MLA Madan Mohan Dutta, Panda said, “I strongly condemned the use of such words and language. Odisha has no such tradition of using words like that in public life and in politics.”

PCC working committee chief Pradeep Majhi said that the Congress want to bring a change in Balasore and that’s why the party has fielded a woman candidate from the Assembly constituency.

Amid the speculations of infighting within the BJD, party’s Balasore district chief Rabindra Jena said, “Those rumours are baseless. Pratap Jena is the observer for this Assembly seat and it’s my duty to work together. We are working as a team.”

Speaking on the infighting issue, BJD MLA Pratap Jena also said that all there is no differences among any senior party leaders or workers, and all are working in tandem.