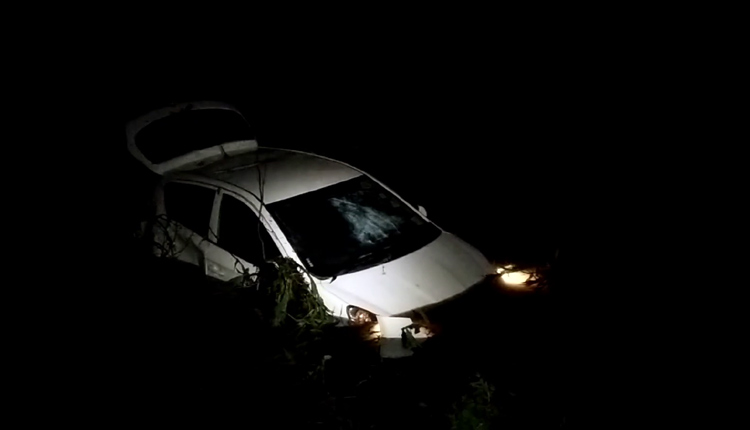 Out of the five occupants, who got injured in the accident, three are women.

As per reports, the speeding car moving towards Phulnakhara lost control near Haridapada Chhak under Balipatna Police Limits on State Highway-60 and plunged into the canal.

Following the mishap, locals rushed to the spot and rescued the passengers. The injured were sent to the Niali Hospital for treatment and later they were transferred to SCB Hospital in Cuttack.

Balipatna Police have launched a probe into the matter.

Earlier on October 17, three people had died after a luxury car in which they were travelling lost control and fell into a roadside canal near Telengapentha in Cuttack.

Odisha: 3 Dead As Car Falls Into Canal In Cuttack