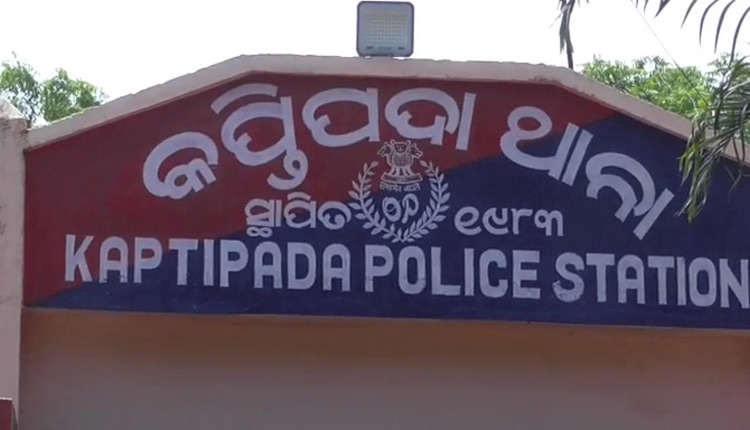 Baripada/Khordha: Two persons were allegedly thrashed to death in two separate incidents in Odisha on Saturday.

The first incident was reported from Asurkhal village under Kaptipada police limits in Mayurbhanj district where one Rabindra Nayak was allegedly beaten to death by his brother-in-law, KartikNayak over a dispute involving an Ox.

As per reports, Rabindra had brought an Ox from Kartik to assist him in farming. However, Kartik was unhappy with Rabindra because he could not feed the ox properly enough and this had led to many heated altercations between them recently.

Sources said, Kartik caught hold of Rabindra at the Haat on Staurday evening where another heated argument ensued that allegedly led to Kartik beating Rabindra mercilessly.

After getting the information, the family of Rabindra rushed him to the Udala hospital where he died while undergoing treatment.

Mrugamani Nayak, the wife of the deceased said, “Kartik was drunk and beat my husband to death in a fit of rage.”

The Kaptipada police have detained Kartik following a complaint by his family.

In another incidence, one Ashok Kumar Padhi was allegedly thrashed to death by Seshadev Jena following a quarrel at Alaidiha square in Khordha district.

The police have launched a probe following a complaint.

No comments could be obtained from the police related to the incidents.