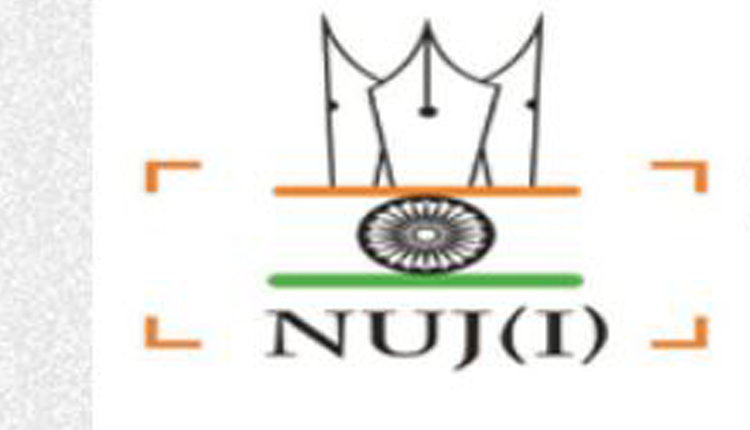 Bhubaneswar: The National Union of Journalists (NUJ) expressed concern over police action against a senior journalist of OTV terming it as “nothing but intolerance”.

The journalist body issued a press release in this connection on Monday.

Condemning the “illegal” detention of OTV senior journalist, Ramesh Rath, the NUJ said, “The police action against Odisha’s OTV journalist Ramesh Rath is highly condemnable. He was illegally and forcibly picked up by the police.”

According to Ras Bihari, the President of NUJ (India) and Secretary General, Prasanna Mohanty, this is nothing but intolerance of Odisha government towards media persons for not succumbing to their pressure. “The police neither showed their identity cards nor produced any arrest warrant issued against Rath when they literally abducted him,” they said.

NUJ said that the police action is contrary to the spirit of the right to freedom of speech and expression and press freedom guaranteed by the Constitution of India. “It appears that the Odisha government is misutilising the police force and other agencies to suppress the voice of journalists and subdue the media”, both Ras Bihari and Mohanty reacted in a statement.

“We urge the Odisha Government to refrain from such coercive action and allow the journalists to perform their duties,” they further added.