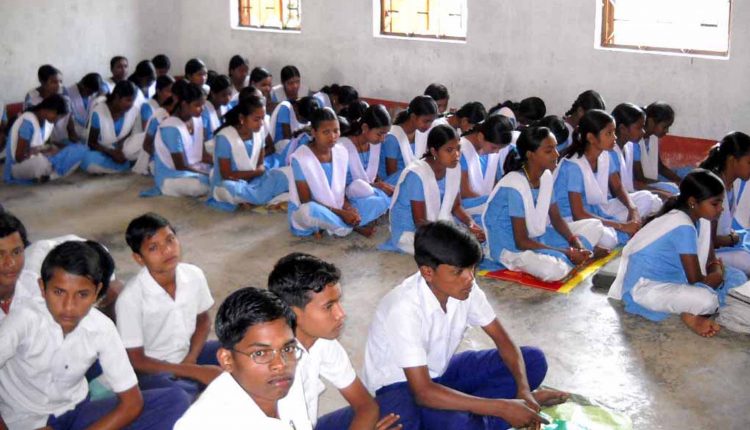 Bhubaneswar: The Odisha government has put on hold its plan to close down schools having enrolment of less than 20 students and asked the authorities to begin admission process for the next academic year from June 8.

Admission process for primary and secondary classes will be carried out in all schools across the State from June 8 and it will be completed by July 15, informed School and Mass Education Minister, Samir Dash on Saturday.

The State Higher Education Department had decided to close down schools having enrolment/strength of less than 20 students and merge them with nearby schools. However, the directive will not be implemented this year, said the Minister.

Schools with less than 20 students will not be closed; admission will commence on June 8 & continue till July 15: School & Mass Education Minister, Samir Dash #Odisha pic.twitter.com/VWnWRKtQX8

“Those schools which conducted admission in last academic session will do the same this year. No directive has been issued for closure of any schools,” Dash said.

In view of the Coronavirus situation, the Odisha government has already announced that schools, colleges and other educational institutions where training and coaching are being provided will remain closed in the State till July 31.