No Dawood Link To Drugs Trade In Odisha: DGP Abhay 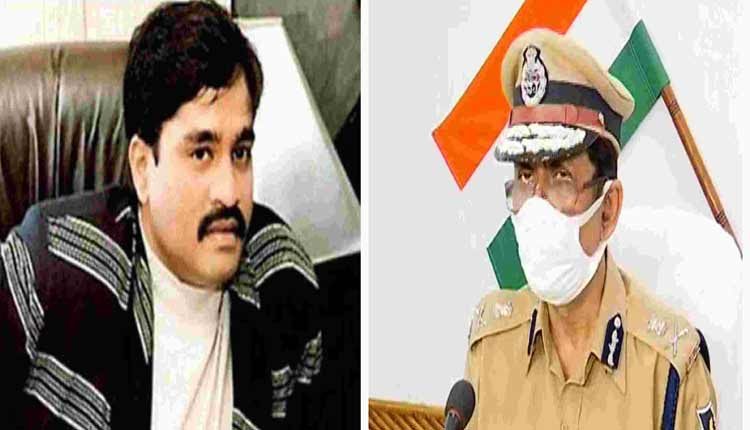 Cuttack: Odisha DGP on Thursday categorically ruled out links of underworld don Dawood Ibrahim in drugs trade in the State.

Following the seizure of over 4 kg of brown sugar, Abhay informed that one person has been arrested under Jaleswar Police Station limits on Odisha-West Bengal border last night. The top cop said the Special Task Force (STF) of Crime Branch has done a commendable job as far as busting illegal brown sugar racket is concerned in the State. STF has seized over 20 kgs of brown sugar this year so far which is highest compared to the cumulative total seized by all departments of Odisha Police.

According to the DGP, the ongoing probe has revealed that bulk of the brown sugar smuggled into the State comes from West Bengal which seems to be a transit point. A further probe is needed to establish the source of such narcotics.

“We have not come across any links of Dawood Ibrahim in drugs trade so far. However, we have identified the route from where brown sugar enters Odisha. From our probe, it has been ascertained that a substantial amount of brown sugar comes via one route i.e. West Bengal which is a transit point,” said Abhay.

The top Odisha cop admitted that unfortunately the weed (ganja) seized in the State is grown locally or on Andhra Pradesh border.

However, a massive drive is underway in Odisha to put a check on illegal ganja trade, Abhay said.

Today’s brown sugar seizure comes a day after a controversy surfaced regarding a purported chat between Rhea Chakraborty and one of her friends over the availability of drugs in Bhubaneswar.

Canada Will Always Be There To Defend The Right Of Peaceful…