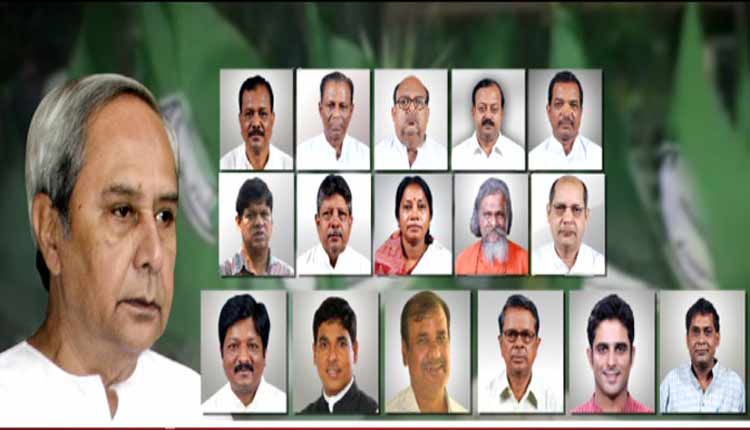 Bhubaneswar: Amidst speculations regarding a possible rejig in the cabinet, the ruling-Biju Janata Dal (BJD) has expanded its organisation by creating senior vice-president and senior general secretary posts for the first time in the party.

Several senior and heavyweight leaders have been given key assignments in the party organisation through these senior vice-president and senior general secretary posts.

As per reports, the BJD has appointed eight senior vice-presidents and 15 senior general secretaries. Though the appointment of new office-bearers was due after completion of organisational polls, it was delayed due to COVID-19 pandemic, sources said.

Doing away with the ‘One Man, One Post’ formula, BJD has appointed Parliamentary Affairs Minister Bikram Keshari Arukha, Commerce and Transport Minister Padmanabha Behera and Government chief whip Pramila Mallick as senior vice-presidents of the party.

BJD has also allocated portfolios within the organisation. Vice-president Soumya Ranjan Patnaik has been given charge of Art and culture and HRD.

“Various responsibilities have been given to leaders and it will help us serve people and strengthen the party,” said Rohit Pujari, BJD general secretary.

Earlier, the party had roped in several leaders as advisors to government departments. However, question remains what so many leaders will do in one department.

Speculation is brewing over the intended strategy of Naveen Patnaik behind the massive reshuffle & expansion. Experts argue that it could be an attempt by the BJD supremo to pacify resentment brewing in the party and also a strategy to counter allegations of power getting concentrated in the hands of bureaucrats.