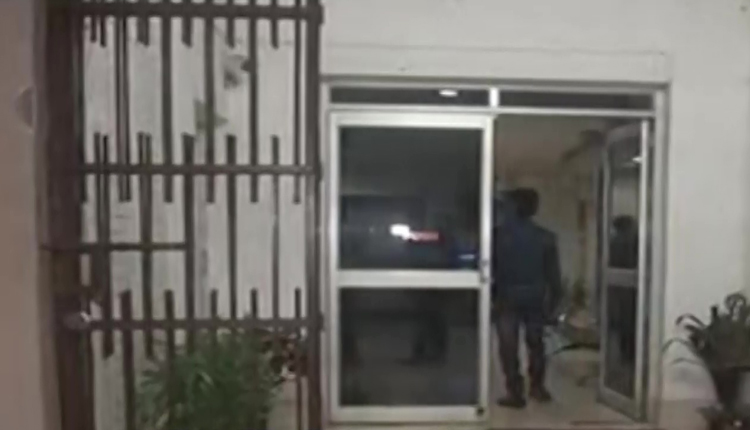 Bhubaneswar: An FIR has been lodged against a police personnel, Bijay Kumar Gochhayat posted at Tamando police for allegedly killing his daughter- in- law for dowry in Bhubaneswar on Saturday.

The parents of the deceased have also reportedly mentioned the name of their son-in-law Jamini Gochhayat in the FIR as one of the accused.

As per the FIR, since the day of marriage, the Gochhayat family had been allegedly harassing and torturing the deceased for dowry.

Mother of the deceased woman alleged that on the day of the fateful night, Jamini informed them that he had taken his wife (their daughter) to the Capital hospital for some treatment; however, they found their daughter dead after reaching the hospital.

“We saw deep rope mark around her neck and her body had turned blue. They have killed our daughter for dowry. Our daughter had earlier complained us about their torture. Somehow, we were able to send her to the in-law’s house by giving some solace but that turned out to be a great mistake by us,” she lamented.

Tamando Police have sent the body to the Capital hospital for autopsy and filed a case against the accused, Bijay and Jamini, as per the allegations.