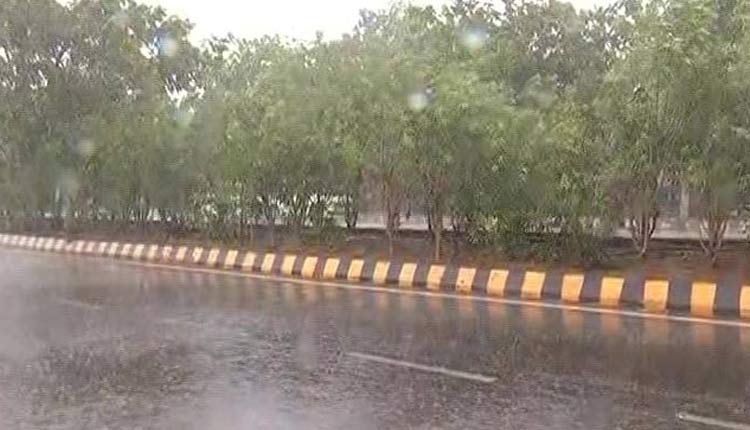 Bhubaneswar: With low pressure area around Northern Andaman sea in the Bay of Bengal triggering onset of southwest monsoon in Odisha, many parts of the State are expected to receive heavy rainfall over the next few days.

According to the Indian Meteorological Department (IMD), the cyclonic circulation over north-interior Odisha & neighbourhood now lies over East Madhya Pradesh & neighbourhood and extends between 3.1 to 7.6 km above mean sea level.

Under its impact, heavy rainfall is likely to occur in Sambalpur and Sundergarh districts. Bhubaneswar Meteorological Centre has also issued yellow warning for Kendrapara,

On Monday, heavy to very heavy rainfall is likely to occur in Jagatsinghpur, Puri, Ganjam, Balasore, Bhadrak and Mayurbhanj districts.

The districts of Nabrangpur, Kalahandi, Angul, Dhenkanal, Jajpur, Cuttack, Keonjhar, Mayurbhanj, Balasore, Bhadrak, Jharsuguda, Sambalpur, Deogarh and Sonepur may experience very heavy rainfall on Wednesday (June 17) as the Regional Met Centre had had issued yellow warning for these districts too.