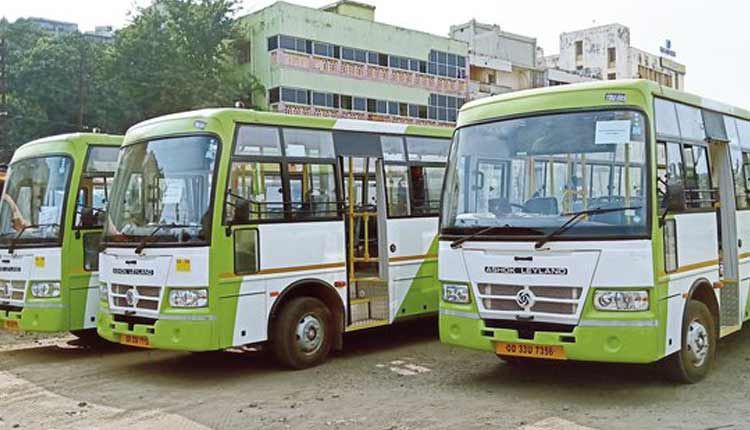 Bhubaneswar: After a brief hiatus of 14 days on account of COVID19 lockdown, the Capital Region Urban Transport (CRUT) has resumed the ‘Mo Bus’ service from Tuesday.

Complying with the existing weekend lockdown guidelines in Bhubaneswar, CRUT has also decided to keep its busses off the roads on every weekend in August as well.

It is worth mentioning here that, ‘Mo Bus’ had resumed its service on May 26 but had to stop again on July 17 after Odisha government announced a lockdown in 4 high-caseload districts, including Khurda, and Rourkela Municipal Corporation. Though, to facilitate movement of incoming passengers from Airport and Railway Station, shuttle services were made available during this 14-day lockdown.

The bus services will be resumed with following stipulations:

-NO mask, NO entry
-NO standing passenger inside the bus
-Passengers should carry sanitisers
-Passengers to be encouraged make online payments