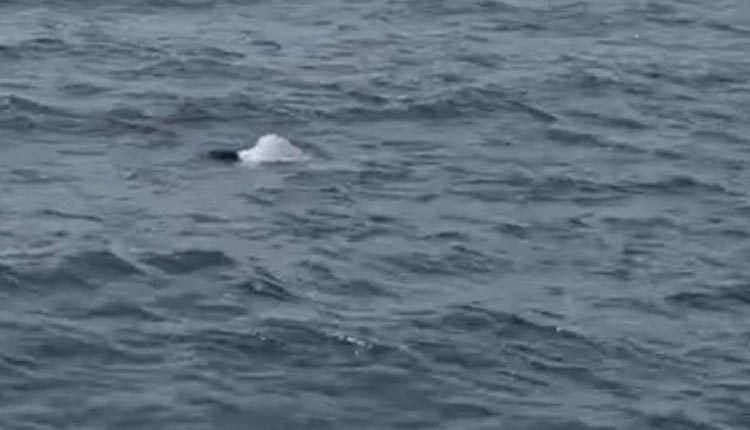 Puri: The body of a student, who had gone missing while taking bath in the sea here yesterday, was fished out on Wednesday.

The deceased has been identified as Ganesh Binay from Ranchi of Jharkhand. He was a +2 student.

Ganesh was swept away by strong currents while he was bathing in the designated bathing zone of the beach—the area earmarked between Digabarini Khunti and Chaitan Chhak.

Soon after the incident, the Odisha Fire Service department personnel had launched a search and rescue operation to trace the victim.

The mishap occurred a few weeks after the iconic beach was accorded the prestigious ‘Blue Flag Beach’ tag by Copenhagen-based Foundation for Environmental Education, based on 33 parameters.