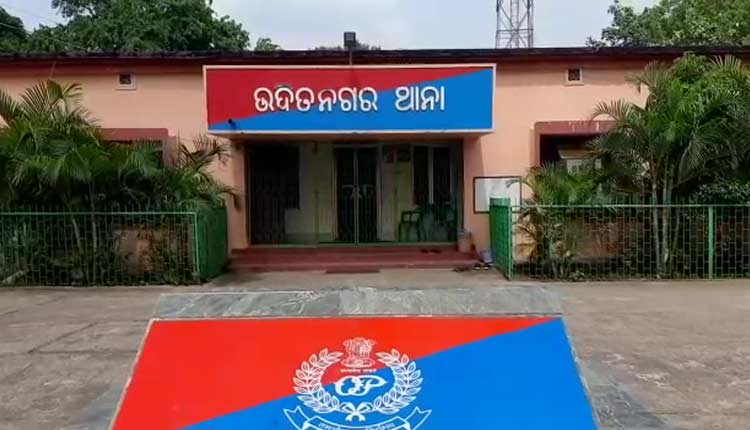 Rourkela: They say ‘old habits die hard’ and it is certainly true for this minor boy who has been arrested again on the charges of duping people by creating fake Facebook profiles of VIPs and other eminent personalities. This time the minor has been arrested by Uditnagar Police in Rourkela for allegedly creating a fake Facebook ID in the name of Rourkela SP K Siva Subramani.

It is alleged that the accused minor was chatting with several persons by impersonating as Rourkela SP by creating a fake Facebook account.

Police sources said the accused had earlier created fake Facebook accounts of Sambalpur Collector and Odisha Health Minister Naba Das and deceived a lot of people in Sambalpur. Impersonating as MLA, Minister and other eminent personalities, the accused used to extract money and other favours from people.

The minor was also booked on the charges of fraud. He had earlier created a fake Facebook account in the name of senior BJP leader Jayanarayan Mishra and Congress leader Narasingha Mishra.

In 2017, the minor was arrested for defrauding a person to the tune of Rs 13 crore in a similar fashion by using a fake ID.

Meanwhile, further investigation by Uditnagar Police is underway in connection with the incident.