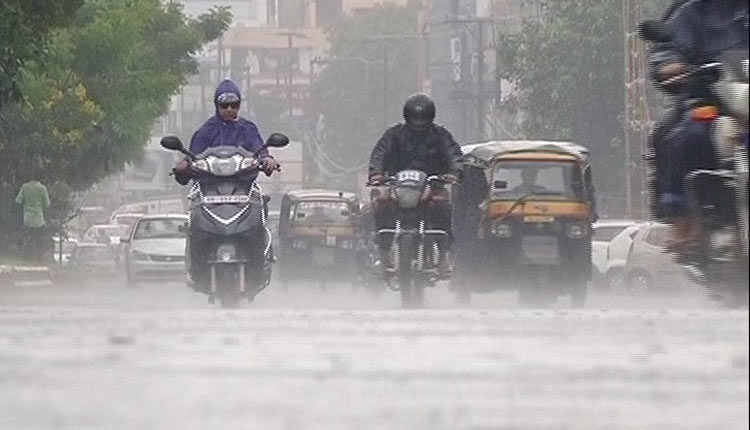 As per IMD’s weather bulletin, several districts in Odisha will experience heavy rainfall under the impact of a low pressure area which is likely to develop over North and adjoining West-central Bay of Bengal today.

Heavy to very heavy rainfall is likely to occur at isolated places over the districts of Kandhamal, Kalahandi, Nabarangpur, Koraput and Gajapati today. Heavy rain is also likely in Rayagada, Malkangiri, Ganjam, Bolangir and Bargarh.

In a letter, SRC has directed Collectors to closely monitor situation in the districts for which the IMD has issued Orange and Yellow warning (heavy rainfall).