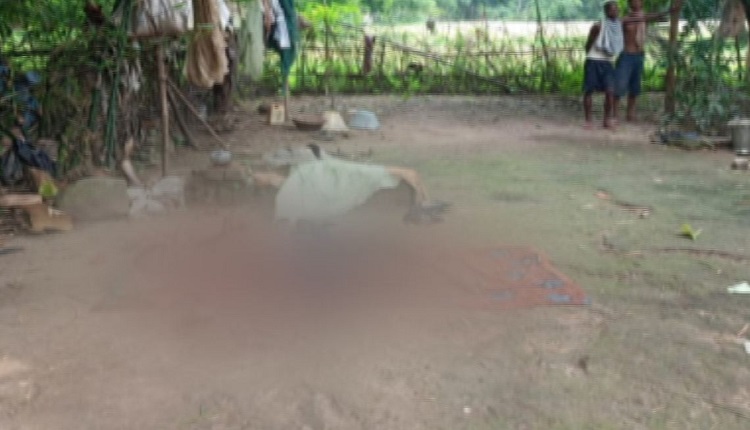 Keonjhar: A man was allegedly strangulated to death by his two sons, both minors, reportedly over a family feud in Munda Sahi near Bodapalasa under Sadar police station here on Sunday.
The deceased has been identified as Lankeswara Munda.

According to sources, Munda thrashed his wife in an inebriated condition. Irate over this, his two sons strangled him with a cloth causing his death on the spot.

Getting information, police rushed to the spot and recovered the body. On the other hand, the two minor boys have been handed over to the district child protection committee.

Further investigation is on.