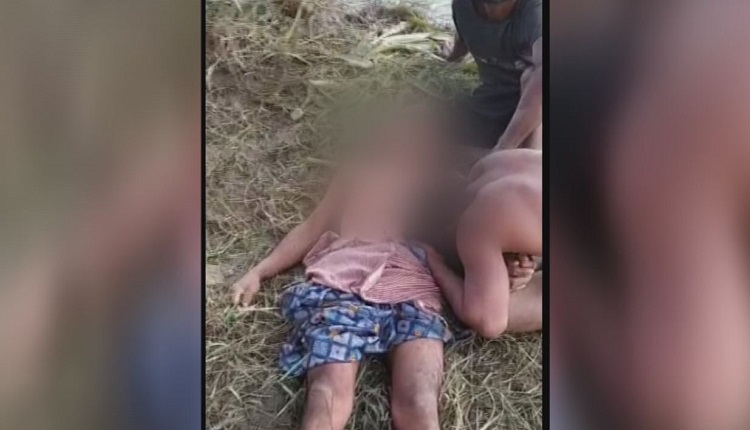 Jajpur: A farmer at Barpada village under Binjharpur block in the district committed suicide on Friday by hanging after allegedly suffering huge crop loss due to the floods.

The deceased has been identified as Ramakant Malik.

Malik was under severe mental stress after floodwater marooned his farmland causing a massive crop loss. Distressed over the loss, Malik took the extreme step and hung self from a banyan tree on his agricultural land yesterday, family members of the late farmer alleged.

“He went to the farmland at around 9 am yesterday. But, when he did not return, we started searching and found him hanging. He was under stress due to the crop loss,” said Rebati Malik, wife the deceased farmer.

After informed about the incident, police reached the spot and started an investigation into the matter. The body has been sent for post mortem.

However, reactions of district administration over the incident is yet to be obtained.