Lockdown had its impact everywhere, in every sector. It has also spelt doom for many like Manasi, a 19-year-old Bolangir girl, who was barely in the last year of teenage when she was ferried to distant Tamil Nadu to toil in a brick kiln. Working prolonged hours in the kiln at Pudhukuppam in Tiruvallur, Manasi, however, gathered the courage to play whistleblower for thousands like her who were forcibly made to work even after enforcement of the nationwide lockdown.

Manasi, along with 355 other labourers from Bolangir, Nuapada and Kalahandi districts, were working at GDM brick kiln in Pudhukuppam in Tiruvallur. The owner had sourced them through a labour agent using cash advances as bait.

As soon as the Covid lockdown was announced, like all others, these labourers working at the kiln for over six months wanted to return home. But the kiln owner never let them. Paid a measly Rs 250 to Rs 300 a week (a little over Rs 30 per day), they were made to work from 4 am to 10.30 am and again from 3 pm till 10.30 pm. 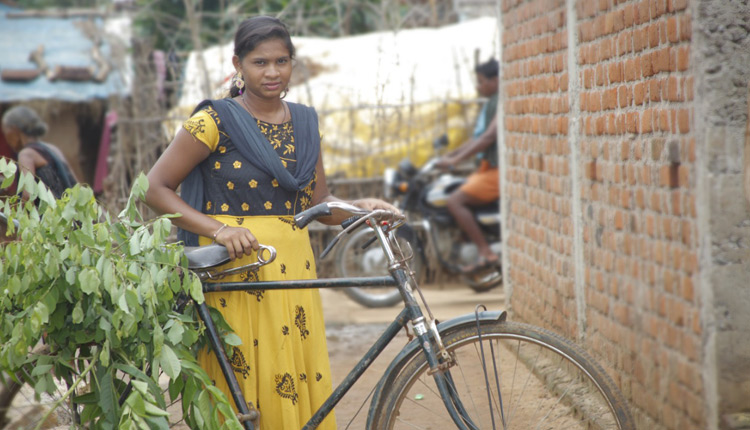 On May 18, when the kiln owner launched an attack on these labours who wanted to return home, Manasi decided it was now or never.

She went to an isolated place and made frantic calls for help. “I called up almost all the numbers on my mobile phone and shared the photos, audios and videos of the injured men to all WhatsApp contacts appealing for urgent help,” Manasi shares.

“The kiln owner’s goons lost their cool when they saw some of the workers packing their luggage to return home. They pulled out lathis and started hitting all. The workers were bleeding profusely. Some were left grievously injured in the incident and needed urgent medical attention. Some had broken rib cages while many received a head injury,” recalls Manasi.

However, timely call by Manasi helped their plight reach people who shared the images and those went viral on social media.

One of Manasi’s acquaintance reached out to a voluntary organization International Justice Mission, for help which quickly worked with the Tiruvallur district administration and legal authorities to rescue the labourers. The injured labourers were then taken to a hospital.

An FIR was lodged against the kiln. While the accomplices of the owner were arrested, the owner Munuswami, managed to abscond.

Subsequently, the workers, mostly Odias, in as many as 30 brick kilns in Tiruvallur were rescued and allotted special trains for their travel so they can return home comfortably.

The government arranged buses to ferry 6750 labourers, including the 355 labourers (from the kiln in which Manasi was working) to the railway station to board trains to their homes in Odisha, Bihar, Jharkhand, Uttar Pradesh on May 19 and 20.

Police officials travelled along with them to ensure safety throughout the journey. 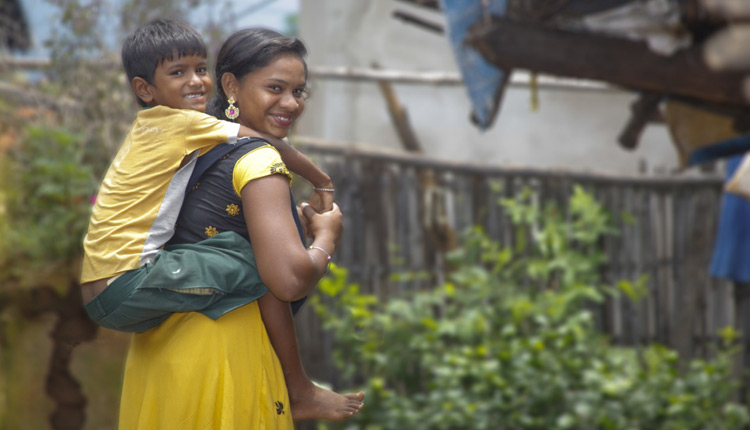 It is important to note that in a majority of interior pockets in Odisha, people leave their native places in search of work either because they don’t have food to eat or because of the loans they take from moneylenders for sustenance or medical emergencies.

And the same had happened with Manasi and all others like her. What steeped Manasi under the burdens of bondage was her dire need for money to save her ailing mother. Manasi’s family comprising her father and younger sister had taken an advance of Rs 28,000 in order to pay off their debts incurred for medical expenses of her late mother. Unable to pay back, all from the family got into the quagmire of labour bondage.

Close to 60% of the people of Odisha are coping with the pandemic by using their savings and selling out their assets. Around 27% of the household in Odisha have reported no income during the lockdown, states a recent study conducted by The National Council of Applied Economic Research.

“Unorganised and migrant workers are the most vulnerable to trafficking which has clearly taken the shape of an organised crime now. With Covid-19 and the uncertainty surrounding it, it is likely that many labourers will be forced into debt for their survival triggering conditions of bondage and even wage-less labour. Unfortunately, the children will suffer too. It is hence important for the government as well as the civil society to come together to address this vulnerability and ensure that the poor claim their entitlements and benefits,” stated Neenu Thomas, Director (Odisha Projects), International Justice Mission that works on Human Trafficking.

But the war for Manasi and her family is far from over. After their return, they have not got any means of livelihood and continue to struggle for existence.

“All of us are working at others’ house for sundry works and barely get enough money to eat two square meals a day,” says Manasi.

Most people who returned too are in penury.

It is important for the concerned state government, and in this case, the Odisha government, to provide these people with work. Getting back migrant workers home doesn’t get better unless they decide to go back without getting any help to earn in their homeland. And we all know how workers from Gujarat and Tamil Nadu who had made frantic calls to be back home due to Covid have returned to the same places without getting any work here in their home state. Isn’t it time for the government to pause, think and initiate proactive action?

We Owe Our Maas And Paas A Life Of Verve And Good Health, Let’s Give Them Their Life Back!

COVID-19: No Community Celebration Of Ganesh Puja In Bhubaneswar, Cuttack

BE Signs Pact With Johnson & Johnson For Covid Vaccine Production