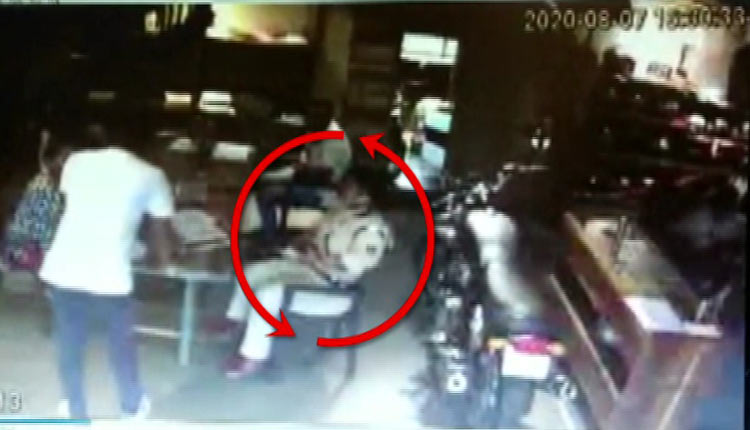 Rourkela: A woman was nabbed by Uditnagar police in the steel city for reportedly cheating by posing as an Indian Police Service (IPS) officer.

Sarmistha Behera, a resident of Bhadrak’s Dhamnagar, was arrested from City Bazaar square of Rourkela town on Tuesday.

According to sources, the accused woman claiming herself as an IPS officer had availed a loan for purchasing a Royal Enfield bike from a showroom on August 11. She had reportedly produced a fake identity card of IPS officer to secure the credit.

However, the finance company raised suspicion when the cheque submitted by the woman to avail the motorcycle got bounced. The firm authorities lodged a complaint against the woman at Uditnagar police station.

On the basis of the complaint, the police arrested the accused from the City Bazaar square of Rourkela town.

Speaking about the case, Rourkela DSP Pradyumna Kumar Mishra said, “She reached the showroom in an Innova car and claimed that she is an IPS officer. She said she will buy a Royal Enfield bike for her brother and give Rs 20,000 as down payment and submitted forged documents.”

Mishra said a case has been registered against her for cheating by personation and forgery for the purpose of cheating. She will be produced in court today.

Earlier, she was booked by the Commissionerate Police in Bhubaneswar on charges trying to avail police vehicle, quarters and other entitlements by posing herself as an IPS officer.

On the basis of a complaint of a reserve inspector, a case was registered against her at Capital police station. A khaki uniform, fake identity card and a toy gun were seized from her house during a raid. However, she was released after being served with a notice.

Some media reports say that Sarmistha had married an Odisha Special Armed Police constable in 2015, who is now posted in Malkangiri district.