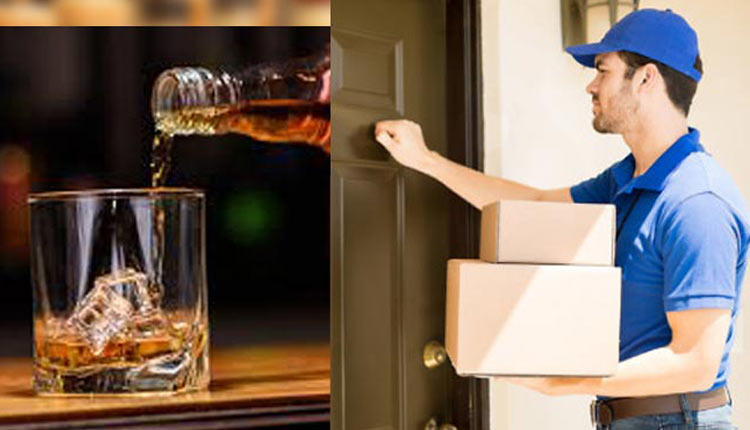 Bhubaneswar: Buoyed by growing popularity of online ordering of alcoholic beverages in Odisha, HipBar, a liquor delivery firm, expanded its operation in the state by commencing doorstep services here and announced plans to widen its network in other cities, an official said on Wednesday.

The firm started its services in Cuttack after the state government had allowed home delivery of liquor last month.

“We will soon begin our operations in other cities and towns of Odisha, including Sambalpur, Berhampur and Rourkela to meet demand. Technology-assisted home delivery is going to take off in the post-COVID world,” the firm’s founder and CEO, Prasanna Natarajan told PTI.

The start-up firm is complying with the government’s regulations and adheres to mandatory user authentication and age verification process for every delivery, he claimed.

Natarajan described the steps taken by the Odisha government in enabling home delivery of liquor as progressive.

“We have put our plans to the excise department for building more value-added technology products for them to use,” he said.

Speaking about the business scenario in Odisha, he said since a transparent process was followed in permitting companies to deliver liquor, there is a healthy competition among these firms.

The company is studying the ordering pattern in the two large cities in Odisha before moving to other places, he said.

“The plan is to cover all major towns and build a strong product that delivers on the responsible consumption agenda,” Natarajan said.

The Chennai-based firm is establishing a network of retailers in the state to cater to the demand of their consumers and aspires to cover all the licenced outlets in Odisha, he said.

“We are certain that this move will empower the licenced retailers whose businesses have been impacted due to COVID-19. We appeal to the retailer community to join hands,” Natarajan said.

The company is also in talks with several other states which are looking to set up a home-delivery network.

More on Alcohol delivery in Odisha: