Green Governance: Odisha To Have E-Assembly After Winter Session! 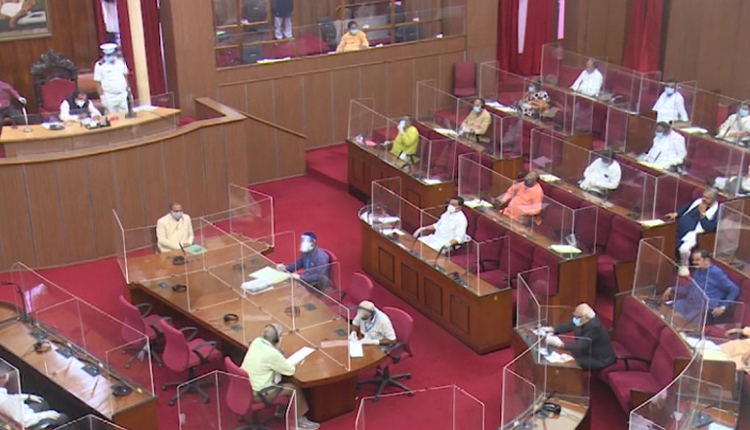 Bhubaneswar: Odisha Assembly is soon going to be a full-fledged e-Assembly on the lines of Himachal Pradesh and Punjab Assembly where everything regarding the House will be made available to the public in digital mode.

Speaking to OTV about the up-gradation of Odisha Vidhansabha into e-Vidhansabha, Speaker Surjya Narayan Patro said that the Assembly will go paperless and infrastructural work in almost in the final phase. “All MLAs and employees of the Assembly have been provided computers. Wi-Fi facility in the House is also complete,” he said.

The Speaker further said, “Along with Wi-Fi, we are going to make all arrangement and changes in infrastructure to move towards the paperless concept. Training will be imparted to the MLAs and staff about the system.

The funding for e-Vidhan is provided by the MoPA and technical support by Ministry of Electronics and Information Technology (MeitY).

“For setting up of e-Assembly, the Centre has sanctioned 20% of the funds in the first phase. The Centre will contribute 60% and the rest of the funding will be done by the State government. The e-Assembly system, its proceedings and benefits will be implemented post the Winter session.” Patro said.

All infrastructure works for implementation of National e-Vidhan Application in #Odisha Assembly to make entire work paperless have been completed; it will be rolled out after winter session of Assembly; Centre has released 20% fund for the project: Speaker Surya Narayan Patro

Once ready, Odisha will be the third state in this country after Himachal Pradesh and Punjab to have an e-Assembly, he had said.