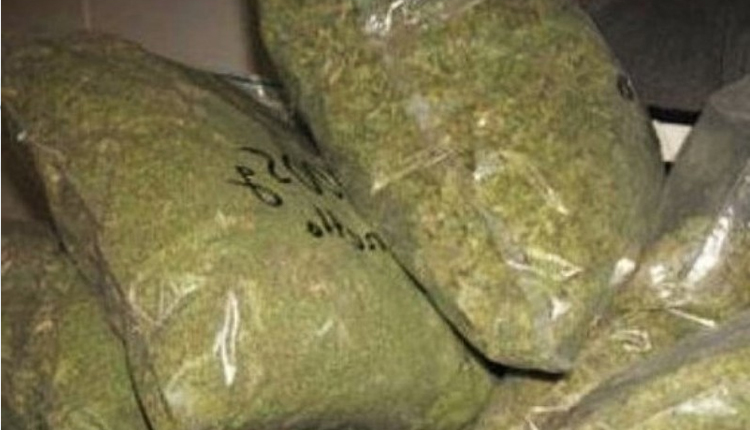 Koraput: In a major breakthrough, Machhakund Police seized over 13 quintal ganja worth around Rs 1 crore on Thursday.

As per reports, following a tip off, a team from Machhakunda Police Station raided a house at Ekataput village under Lamataput block in Koraput district and recovered 13.09 quintal of the illegal contraband.

However, two Ganja mafias reportedly managed to flee the spot during the raid.

No comments could be obtained from the police in this connection.

Notably, Ganja seizures are gradually becoming a daily affair in Odisha after the police department has intensified its crackdown on illegal ganja trafficking.