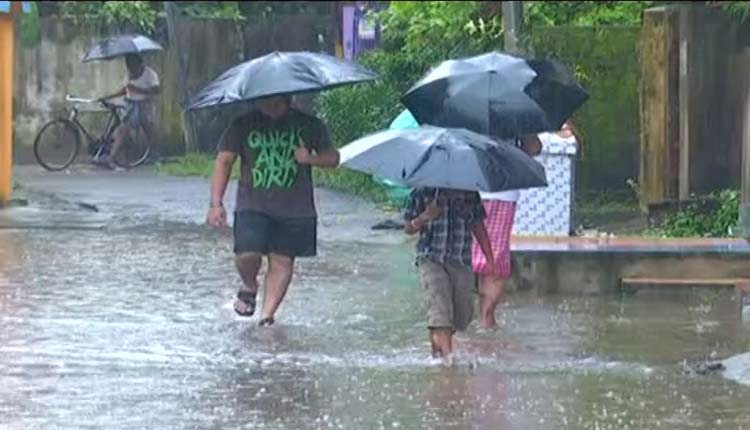 As per the IMD’s forecast, a fresh low pressure area is likely to form over the central Bay of Bengal around October 19. The system is likely to become well-marked during the subsequent 24 hours.

Under its influence, some districts of Odisha will experience heavy to very heavy rainfall between October 19 and 21.

Here is a detailed weather forecast and warning issued by IMD

Orange Warning: Heavy to very heavy rainfall likely to occur at isolated places over the districts of Ganjam and Gajapati.

Orange Warning: Heavy to very heavy rainfall likely to occur at isolated places over the districts of Koraput, Rayagada, Ganjam and Gajapati.

-Possibility of landslides cannot be ruled out

“All districts under southern division have been asked to make advance planning and remain fully prepared to meet any eventuality arising out of flood /waterlogging /landslides in hilly areas,” SRC letter read.

Berhampur Traders Up In Arms Against BeMC Over ‘Covid Violation Penalty’