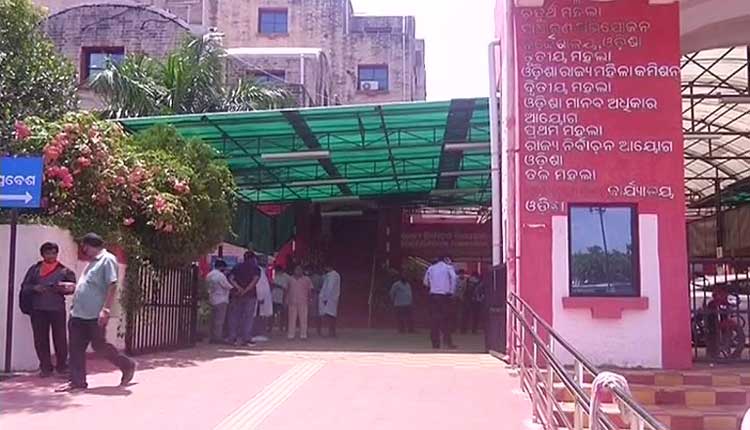 Bhubaneswar: An ex-Vigilance official has been fined Rs 5 lakh for registering a fake case against a junior engineer in Dhenkanal in 2017.

While hearing a petition, Odisha Human Rights Commission (OHRC) has directed that a compensation of Rs 5 lakh should be paid to the complainant junior engineer and the amount will be recovered from the ex-Vigilance DSP, Himanshu Sekhar Mishra.

The complainant Rajendra Prasad Mishra had moved the OHRC after he was allegedly trapped by the officials of the Vigilance department on March 24, 2017. Mishra was posted as junior engineer at Kamakhyanagar NAC.

After going through the report submitted by DIG Vigilance, OHRC in its order stated that, “The trap was a planned and staged in the office chamber of the petitioner and it is also clearly evident from the CCTV footage.”

The vigilance raid was then conducted based on the complaint filed a contractor, who had even scolded and assaulted the junior engineer in presence of Vigilance officials.

The Commission has also directed that a constable, who was also part of the raid party, should not be assigned any important work in the department. Moreover, the Commission has sought blacklisting the concerned contractor.