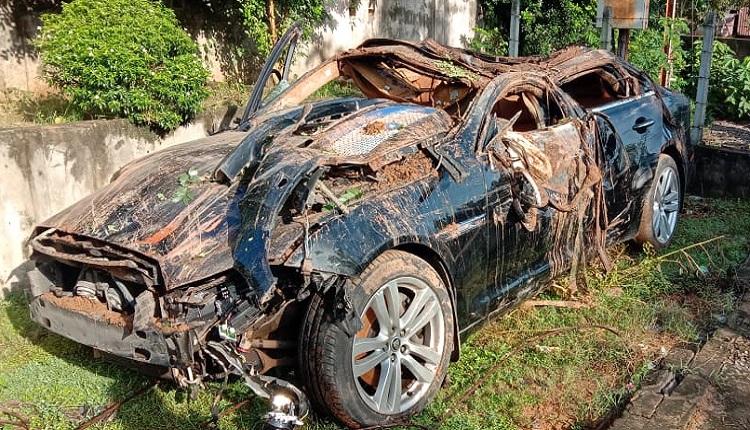 Cuttack: Former Sambalpur MP Amar Pradhan’s son Ankur Pradhan along with two others were killed in a road mishap near Telengapentha here on Saturday.

The two other deceased have been identified as Ankur’s friends and the duo hails from Goplapur area in Cuttack district.

Ankur along with his two friends were on their way to Cuttak from Bhubaneswar in a Jaguar car when their vehicle met with an accident at around 3 am today.

According to sources, the speeding car lost its control and fell into a roadside canal. Informed about the incident, police rushed to the spot and extracted the three persons trapped inside the car.

All the three injured were immediately rushed to the SCB Medical College and Hospital where the doctors declared them dead on arrival.

“Ankur was set to marry recently but his death in the road accident along with his two friends is extremely saddening,” said Manas Choudhury, Congress leader.

School Student Including Two Killed In Accident At Baripada, 6 Injured

Odisha: 3 Dead As Car Falls Into Canal In Cuttack