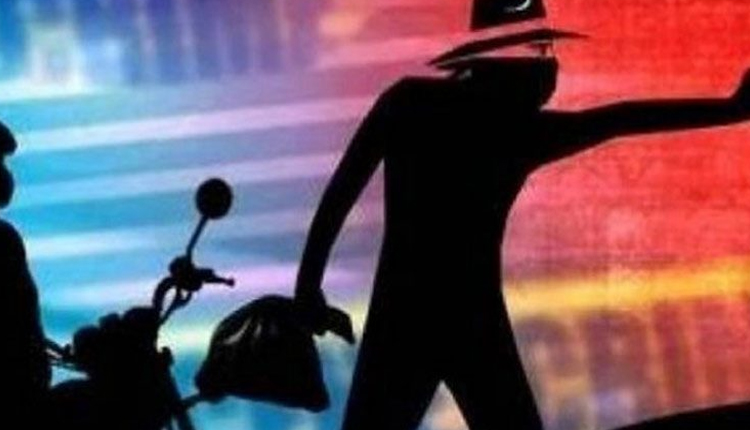 Bhubaneswar: An elderly woman, who was plucking flowers from a tree outside the house of her neighbour, was gagged and robbed of her gold ear-rings by unidentified bike-borne miscreants in the capital city.

The incident which occurred early in the morning today has been reported from Kailash Vihar in Sailashree Vihar area here.

70-year-old Santilata Behera was out to pluck flowers for daily puja when one of the miscreants gagged her and the other snatched gold earrings and other ornaments she was wearing. She fell down on the road but fortunately hasn’t sustained any major injuries.

“It was around 6 am when the incident occurred. When I tried to raise an alarm, the miscreants threatened to kill me. I had no other option but to keep quiet and allow whatever was happening just to save my life. While leaving they pushed me and I fell down,” said the victim.

A complaint has reportedly been filed at the nearby police station to trace the armed robbers.

Three months back in a similar incident at IRC village area here, some miscreants barged into the house of an elderly woman and decamped with valuables and ornaments. Shockingly, they slashed the woman’s ear with a knife while snatching her earrings.

Odisha: Last Rites Of ‘Kalia’ Performed At His Native Village;…