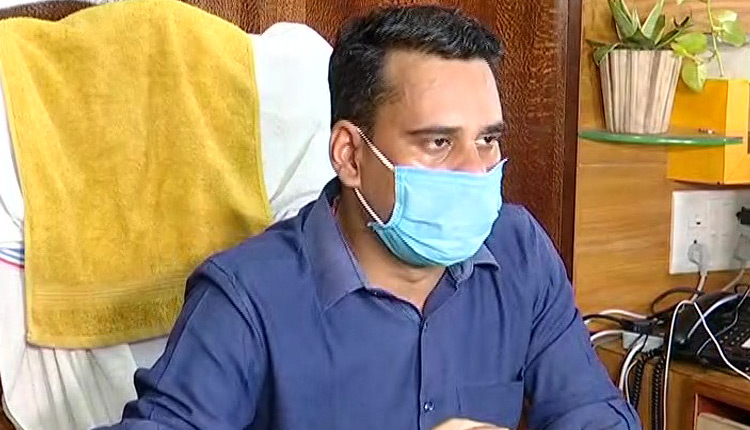 Bhubaneswar: In a bid to check social gathering in view of COVID-19, the Commissionerate Police has identified seven spots in the capital city for the immersion of Durga idols scheduled for Tuesday.

Besides, the traffic movement during the immersion has been restricted on some routes and diverted in some other routes of the city.

The Deputy Commissioner of Police, Bhubaneswar, Umashankar Das said, “All the issues pertaining to the immersion process have been discussed at the police station level with all puja committees. All the mandaps have been informed about the timings and routes.”

“No gongs or loud speakers will be allowed in the procession. The organisers have been directed to take the idol on a vehicle and just immerse them in the designated spots without any pomp and show,” added Das

Speaking on the security arrangements, Das said, “22 platoons of police force have been deployed to maintain law and order during the procession.”

It is pertinent to mention that, both Cuttack and Puri have issued guidelines for the immersion process. The Commissionerate Police has allotted four time slots- 10 am to 12 noon, 12 noon to 2 pm, 2 pm to 4 pm and 4 pm to 6 pm for the immersion ceremony in Cuttack.