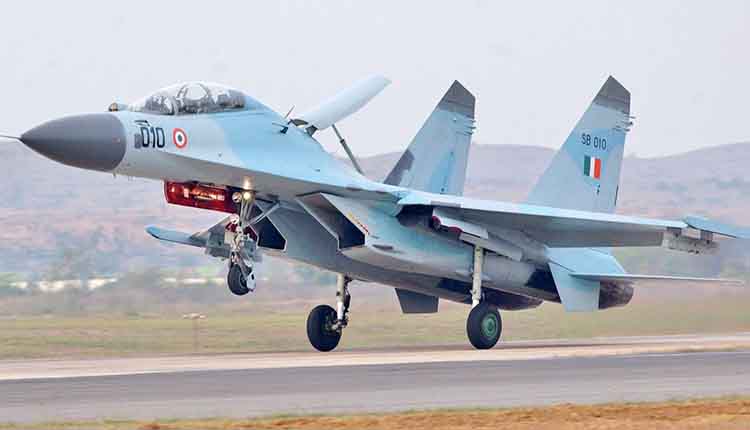 Sushree is the youngest daughter of Shankar Narayan Mohanty and Minati Mohanty of Kendupadar village. After successfully completing her training from a Hyderabad-based Air Defence Academy, she was appointed as a flying officer, a junior commissioned rank in the Indian Air Force.

“We are very proud that after a lot of struggle she achieved the feat. She is the first flying officer of Kandhamal district. It is certainly an inspiration for others that despite hailing from a remote area and pursuing her education from government institutions, she achieved the coveted post,” said a proud father.

Proud that she achieved the feat after a lot of struggle: Parents of Sai Pranita Mohanty of #Kandhamal who became the first girl from the district to be commissioned into Meteorological Branch of Indian Air Force #Odisha pic.twitter.com/sJVFpxp0HG

Sushree’s father said she was a bright student throughout her career. She completed her high school education from Phulbani Girls High School and completed Plus II at Phulbani College. She did her graduation in physics from Sri Sathya Sai Institute of Higher Learning, Anantapur in Andhra Pradesh and post-graduation from Pondicherry Central University. She also joined Ph.D. in Indira Gandhi Centre for Atomic Research at Kalpakkam, Chennai.

“During her Ph.D., she inclined towards defence career and left the course midway to join the Air Force. My father is a retired Naik in Army and one of my brothers is also a major in Army posted in Pune. She might have drawn the inspiration from them to join the Indian Air Force,” Mohanty added.

“My happiness knew no bound. She regularly calls me up whenever she gets time from her training. She has the courage and we are proud that she will work for the defence of the nation,” said Minati Mohanty, mother of Sushree.

Adani Power Partners With AES To Acquire 49% Stake In OPGC