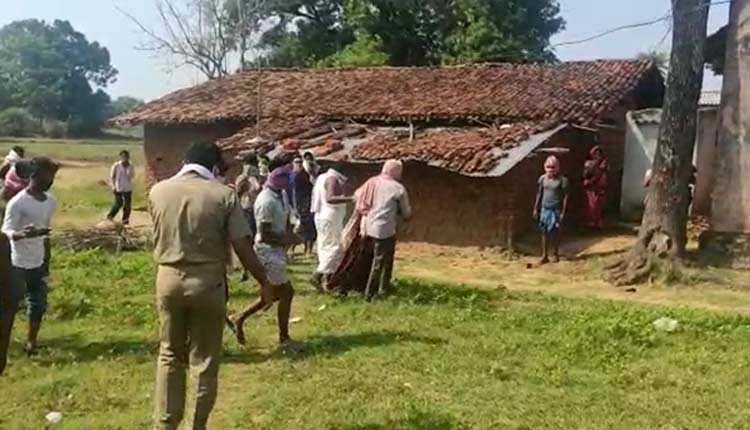 Bolangir: A youth allegedly hacked his uncle and aunt to death and dumped their bodies in a well in Odisha. The gruesome incident has been reported from Kutrabeda village under Bongamunda Police limits in Bolangir district.

Sources said the accused Kusa Nag killed his uncle Trilochan and aunt Seema Nag with the help of a sharp weapon last night. Though the exact motive behind the double murder is still unclear, it is suspected that Kusa killed the duo over past land dispute.

“My father was playing cards when Kusa came and attacked him following an argument at around 10 pm yesterday. He also killed my mother when she rushed to save my father,” said Gomati, daughter of the deceased, Trilochan.

Gomati further informed that her family had a dispute with Kusa over a piece of land and a case in this connection was also registered. “We want stern action against the accused,” she added.

Meanwhile, Bongamunda police has detained the accused and efforts have begun for retrieving the bodies from the well. 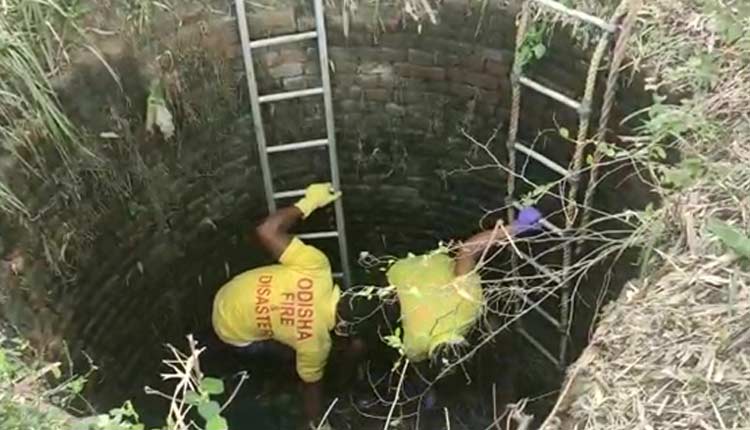