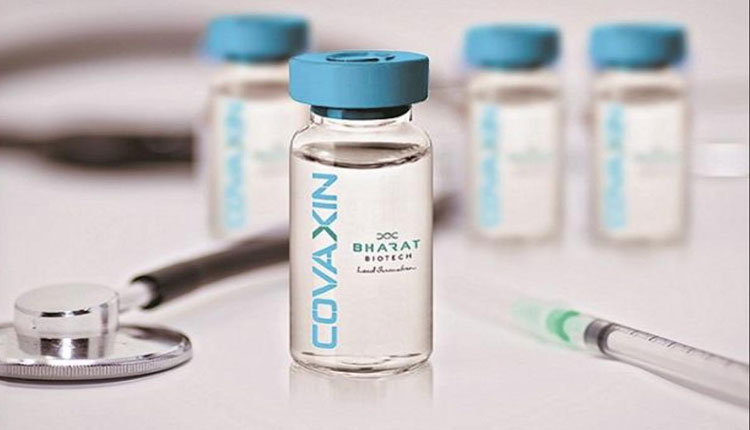 Bhubaneswar: The third and final phase of the ongoing clinical trials of Covaxin – India’s indigenous Covid-19 vaccine candidate will shortly begin in Odisha.

The Phase III trials of Covaxin will be conducted at 21 centres across India and at SUM hospital in Odisha (Bhubaneswar). The vaccine will be administered to nearly 2,000 volunteers in Odisha, informed Dr. E Venkata Rao, Principal Investigator of the trial at Institute of Medical Sciences and SUM Hospital.

The permission for the Phase III trials is subject to minor changes in the primary efficacy endpoint for the symptomatic cases.

The permission was granted to the vaccine maker to start Phase-III trials after it assessed data from the Phase-I and II trials along with the animal challenge study, sources said.

Around 28,500 people are expected to enroll for the Phase-III trials in the country who would be given two doses of the investigational vaccine.