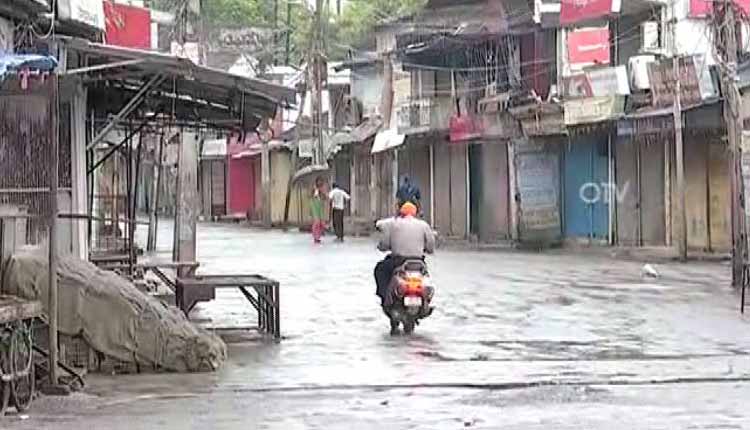 Khordha: Concerned over the rising COVID-19 cases, the Khordha district administration has imposed a three-day shutdown in Chilika and Balugaon Notified Council Area (NAC) starting from 7 PM of August 11 to 7 PM of August 14.

According to a notification issued by the office of the sub-collector and sub divisional magistrate (SDM), Khordha, the restriction will be imposed in 17 gram panchayats of Chilika block and 11 wards of Balugaon NAC.

During the shutdown three medical teams will be deployed to carry out aggressive testing in the area, the notification read.

The move from the district administration came after 38 COVID-19 cases were reported from Chilika and Balugaon on 9 August.

While no public movement during the shutdown will be allowed, all government and private institutions in the area will remain closed.

The Balugaon NAC, so far has reported 166 COVID-19 cases of which 84 are active cases. The virus has claimed three lives, while 79 patients recovered from the disease.

After hotspot Ganjam, Khordha is the second most-affected district in the State. As of August 11, the district has reported 6,881 virus cases. While 3,691 patients cured from the virus, 3,130 are still active. The novel coronavirus has claimed 41 lives in Khordha.