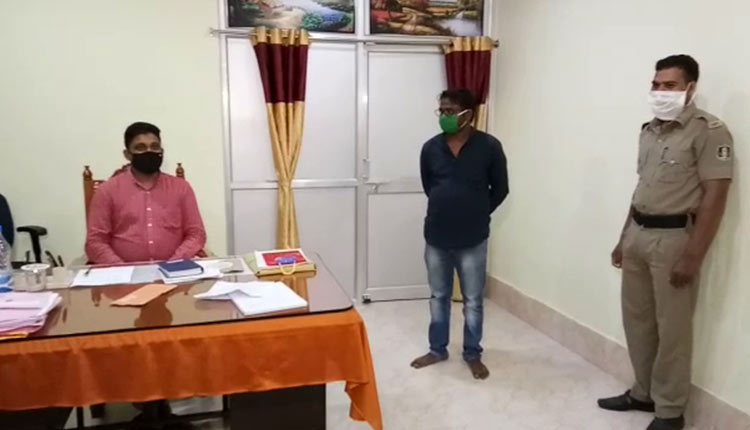 Kendrapara: A medical team deployed to collect swab samples for COVID19 testing was allegedly threatened at gunpoint and assaulted in Patrapur village under Aul Police limits of Kendrapara district.

As per reports, the incident took place while the team comprising of nine health workers from Kendrapara were in Patrapur village to collect swab samples. A man reportedly approached them and threatened the team at gunpoint questioning their visit to the village.

A member of the team, Sudhanshubala Lenka said, “The attacker misbehaved and threatened us with a gun.”

Shocked by the sudden attack, the team directly went to Aul Police Station to register a complaint.

Speaking about the incident, the IIC of Aul Police Station, Salil Pradhan said, “The in-charge of the swab collection team has filed a written complaint against a man named Biswaranjan Parida of Patrapur village for threatening the team members with a gun and assaulting their data entry operator.”

“We have registered a case and will launch a probe in this connection,” added Pradhan.

Taking serious cognizance of the incident, Kendrapara Collector, Samarth Varma said, “The BDO and the IIC were immediately sent to the spot. The accused has been arrested and stringent action will be taken against him under IPC and Disaster Management Act.”