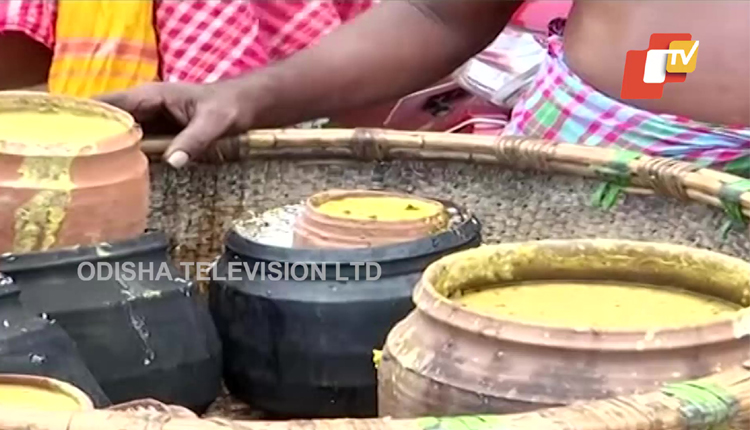 Puri: In view of the rising COVID-19 cases in the district, the Suara and Mahasuara Nijog of Puri Lord Jagannath Temple on Sunday decided not to sell the ‘Baradi Mahaprasad’ at ‘Bhoga Mandap’ to the devotees except from Puri.

In a meeting held between the Sri Jagannath Temple Administration (SJTA) and the Nijog, it was decided that the ‘Mahaprasad’ will be available only for the servitors and the residents of the districts.

As there are less number of servitors, who help in cooking and carrying the loads, the ‘Mahaprasad’ will be prepared for 1000 to 1500 persons only, the Nijog said.

Puri, so far, has reported 4,423 COVID-19 positives of which 1,145 are active cases. While 3,259 patients have recuperated from the diseases so far, the virus has already claimed 16 lives in the district.