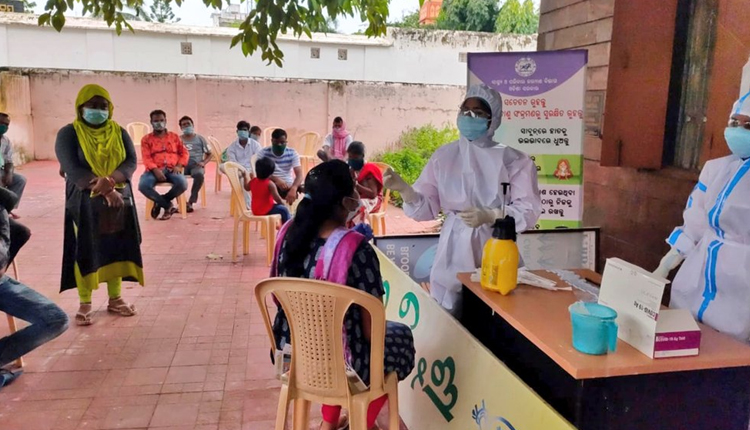 With this, the death toll due to the virus rose to 556 while the cumulative caseload reached 127892 which included 30919 active cases and 96364 recoveries, added the State H&FW department.

Three COVID deaths were reported from Ganjam while Rayagada, Nayagarh, Kalahandi, Balasore, Koraput, Cuttack and Bhubaneswar in Khurda districts reported one death each.

Similarly, of the fresh cases, 2278 were detected from various quarantine centres while 1583 are local contact cases.

Details of cases of other districts are mentioned below:

The Health and Family Welfare Department has shared the details of eight Covid-19 positive patients who succumbed while under treatment in hospitals.

Kangana Ranaut Gets Y Security From Central Govt. After Her Tiff With Sanjay Raut; Details Inside