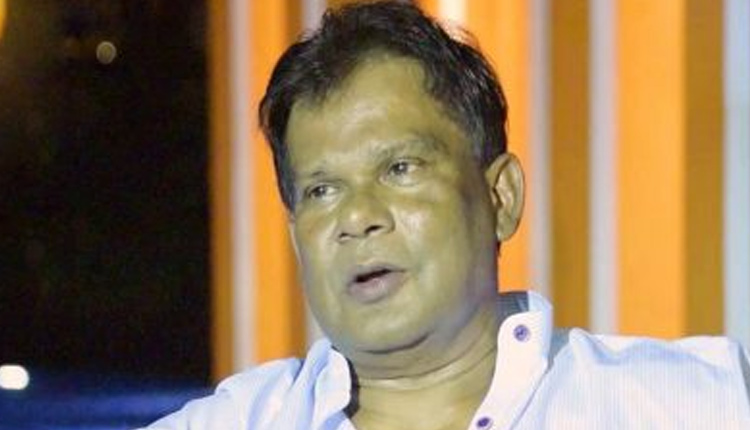 Bhubaneswar: A Special Central Bureau of Investigation (CBI) Court in New Delhi is likely to pronounce the quantum of punishment today for ex-BJD MP Dilip Ray and others convicted in the high profile coal block allocation scandal in 1999.

Ray, a hotelier now, was the minister of state (coal) in the Atal Bihari Vajpayee-led NDA when his party Biju Janata Dal (BJD), led by Naveen Patnaik, was a partner in the alliance government in 1999.

The case pertains to allocation of 105.153 hectares of non-nationalised and abandoned coal mining area in Jharkhand’s Giridih district in favour of Castron Technologies Limited by 14th Screening Committee of the Ministry of Coal in 1999.

Earlier on October 14, Special Judge Bharat Parashar, who is hearing the case, had reserved his order on the quantum of sentence for October 26 after hearing the arguments from the counsel of the convicts and the CBI.

Along with Ray, the Special CBI Court on October 6 had convicted two former senior officials of the Ministry of Coal — Pradip Kumar Banerjee, the then Additional Secretary and Nitya Nand Gautam, former advisor (Projects), Castron Technologies Limited, its director Mahendra Kumar Agarwalla and Castron Mining Limited in the case for charges dealing with criminal conspiracy and other offences.

Besides this, Castron Technologies Limited, Mahesh Kumar Agarwalla and Castron Mining Limited were also held guilty for the offence under 379 (punishment for theft) and 34 (common intention) of the Indian Penal Code.